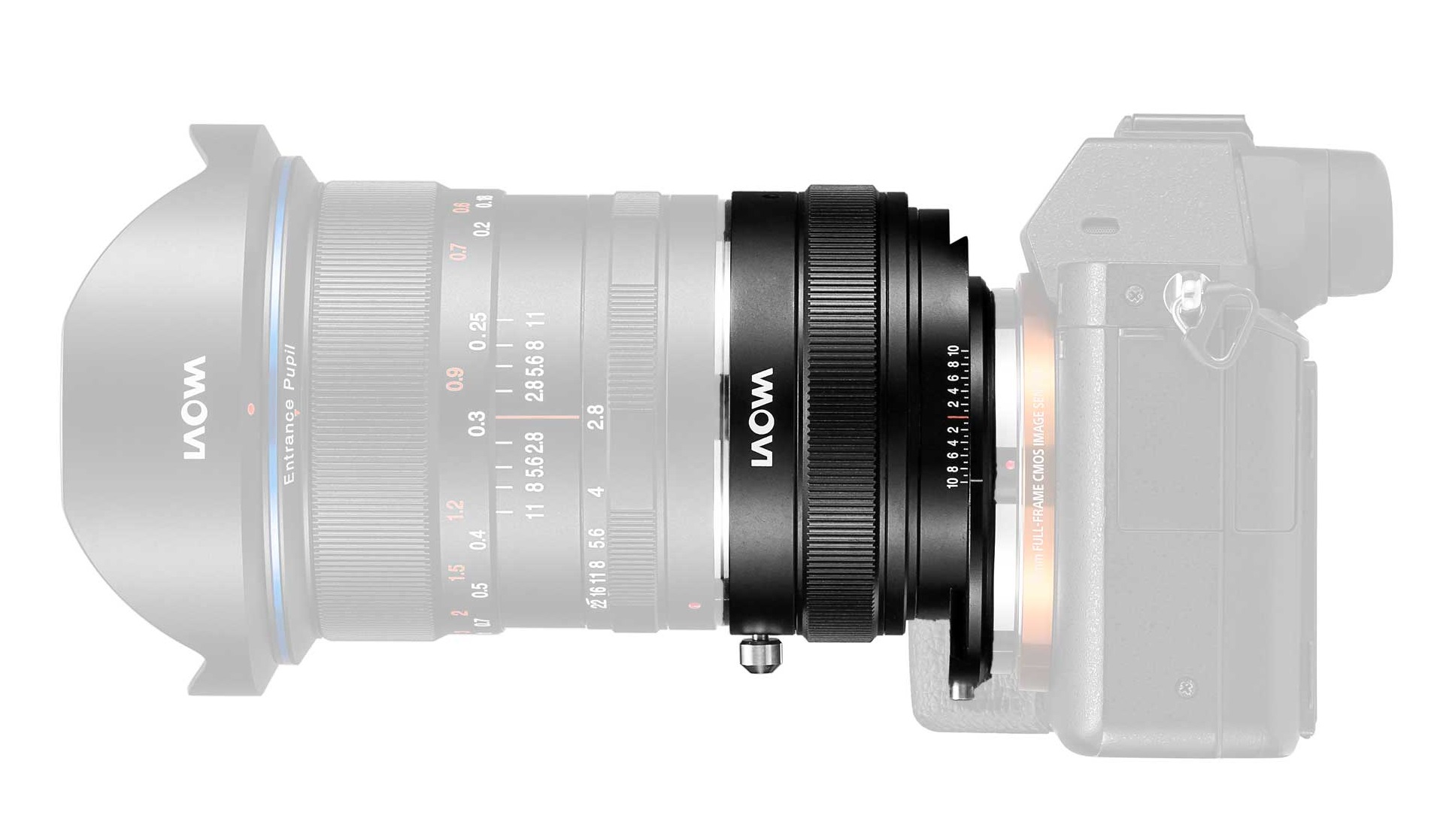 Laowa Magic Shift Converter (MSC) is an adapter specially designed to convert the Laowa 12mm f/2.8 Zero-D (Canon / Nikon mount) into a 17mm f/4 +/-10mm Shift lens and use it with the Sony full frame E-mount cameras. With the MSC, you can have absolute vertical lines rather than converging lines while shooting. This is a super useful feature in architecture and interior photography.

The patented optical system in the MSC will enlarge the image circle of the 12mm f/2.8 Zero-D from 43.2mm to 60mm in diameter and convert it a 17mm f/4 lens with +/- 10mm shift capability. The camera can be rotated in a 360 full circle, allowing a quick switch between landscape and portrait framing or to change the shift direction. 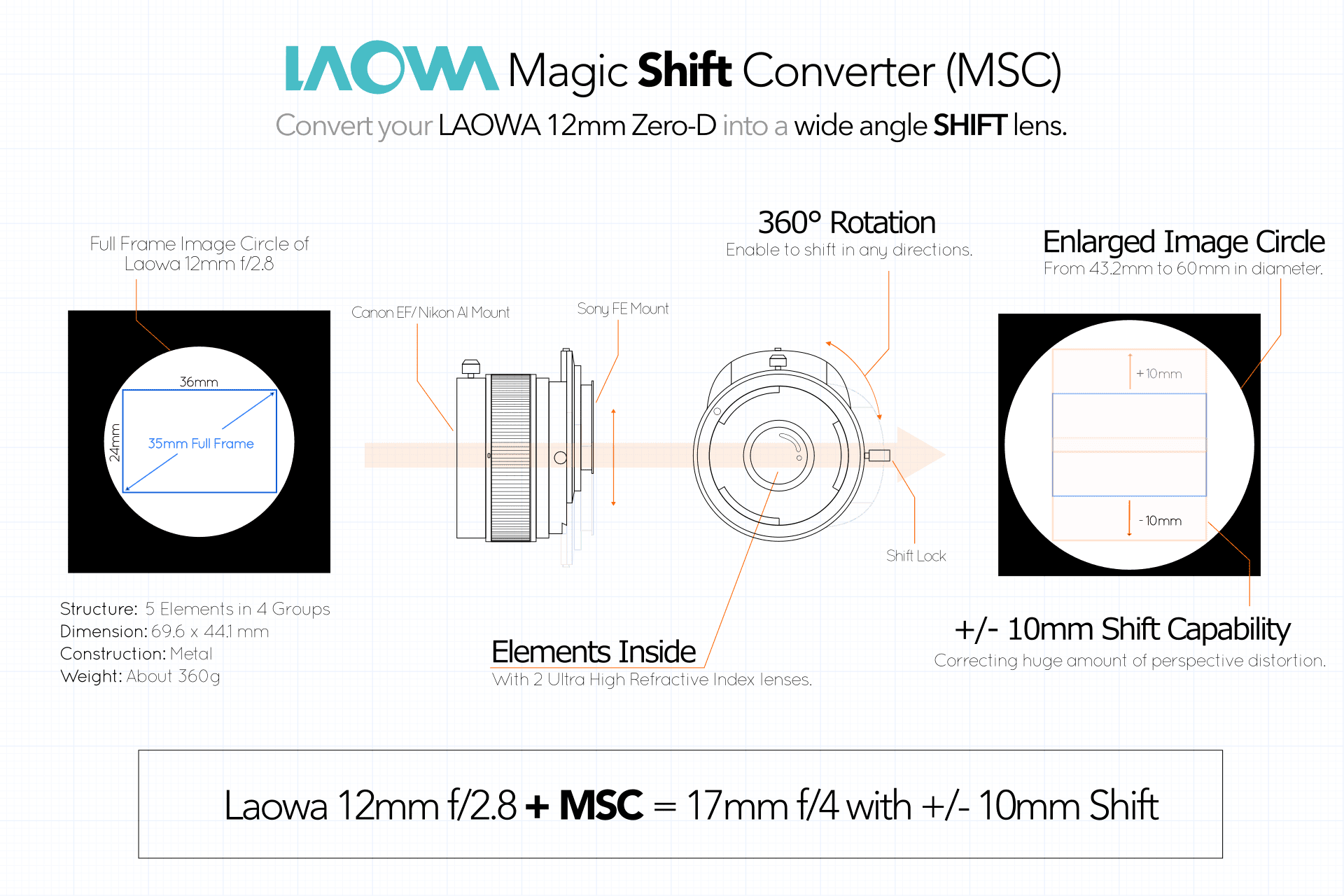 If you are not sure what shift photography means, this LINK may help. 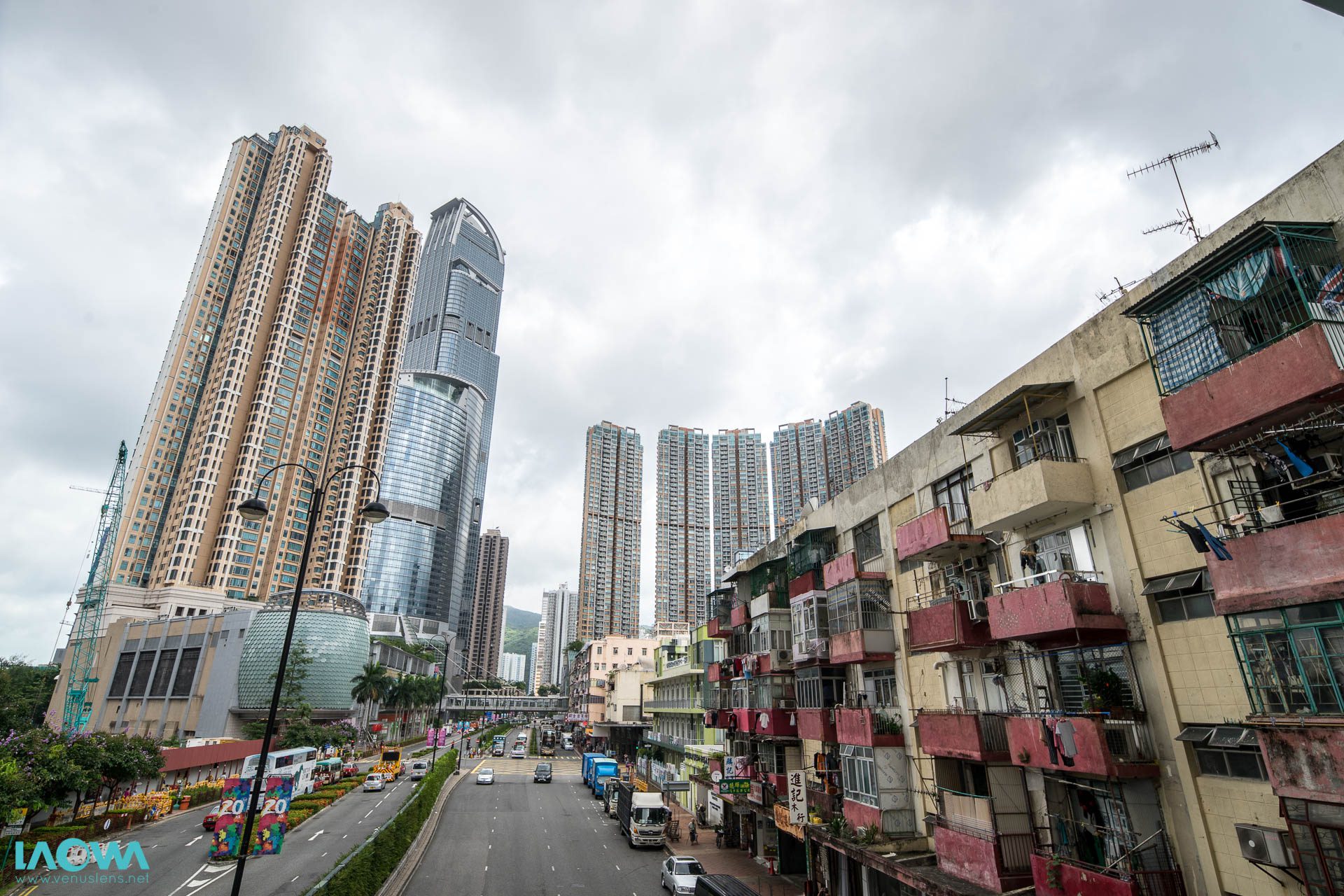 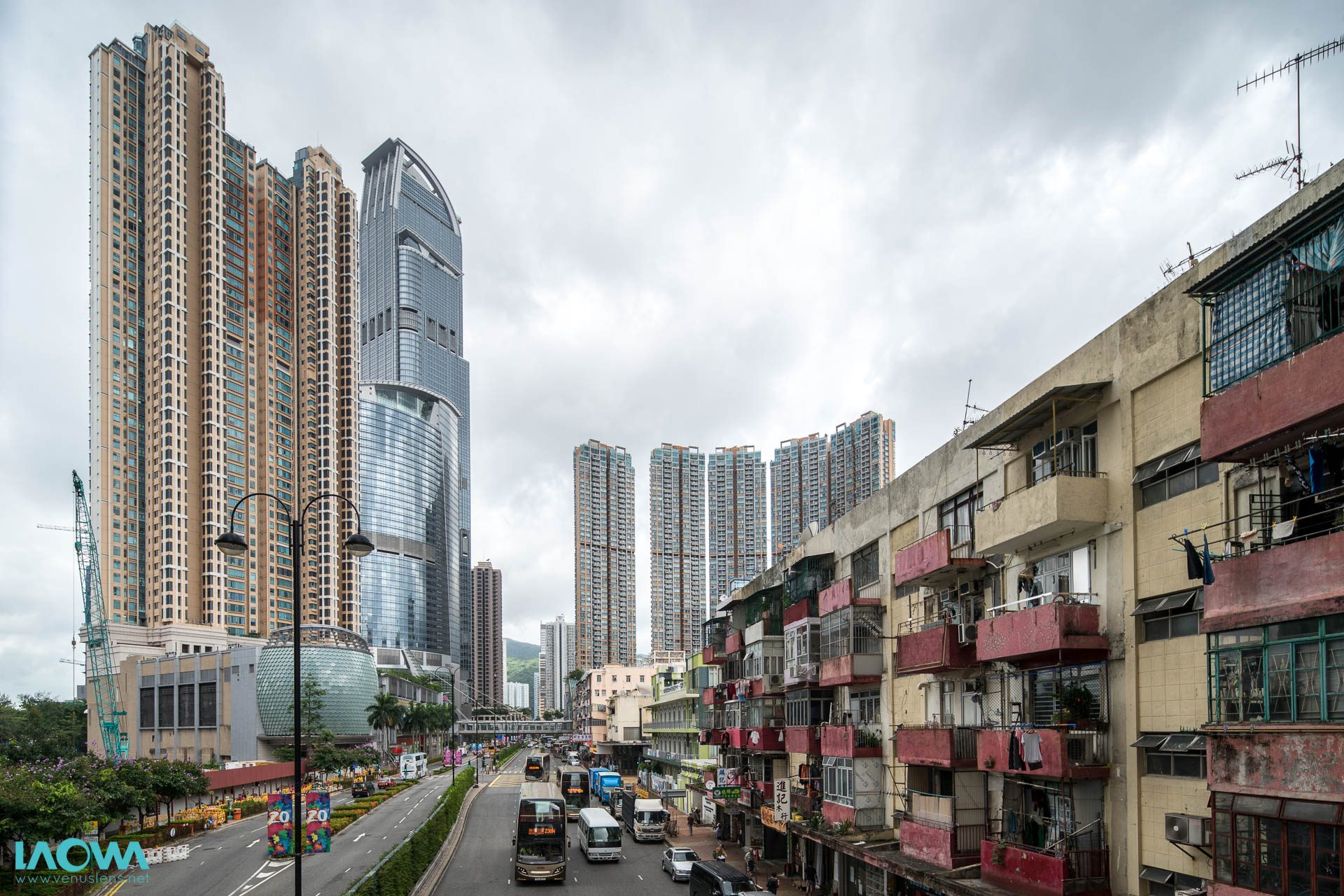 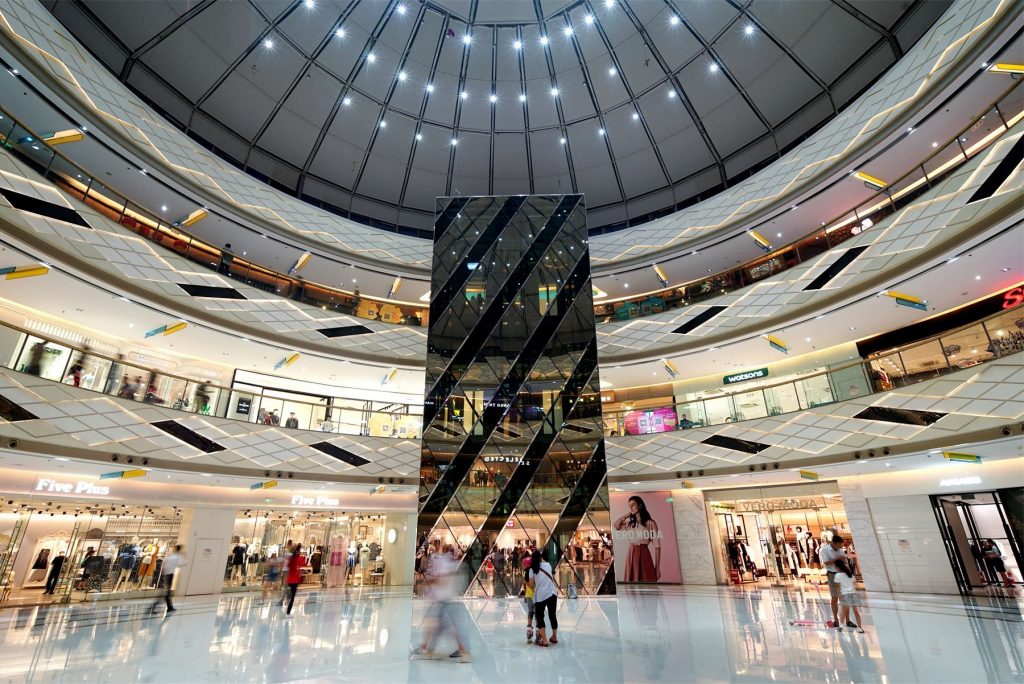 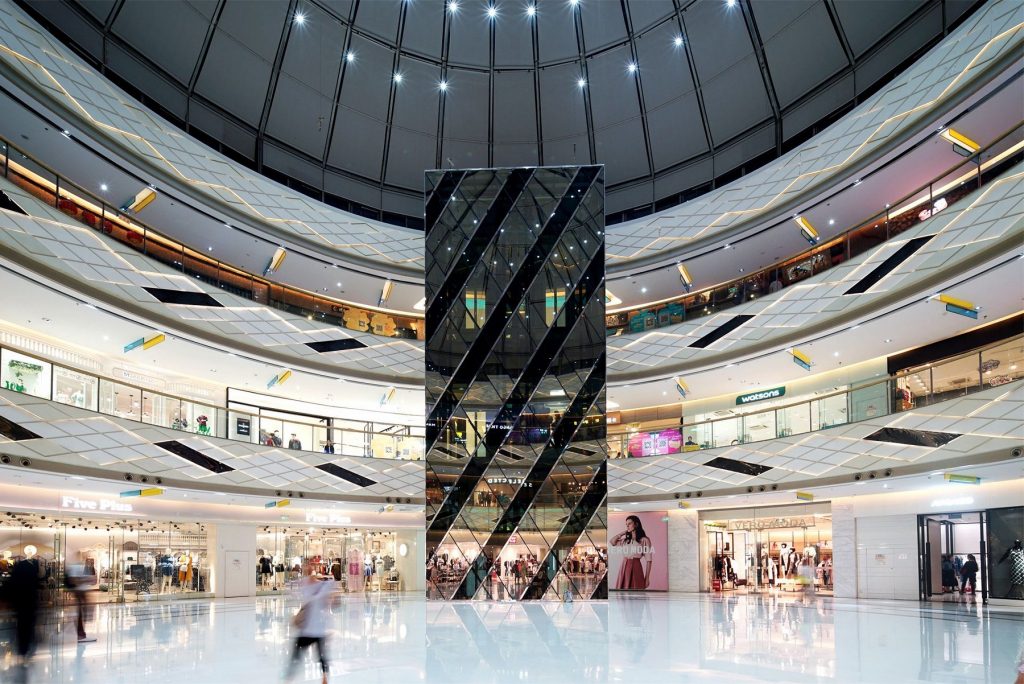 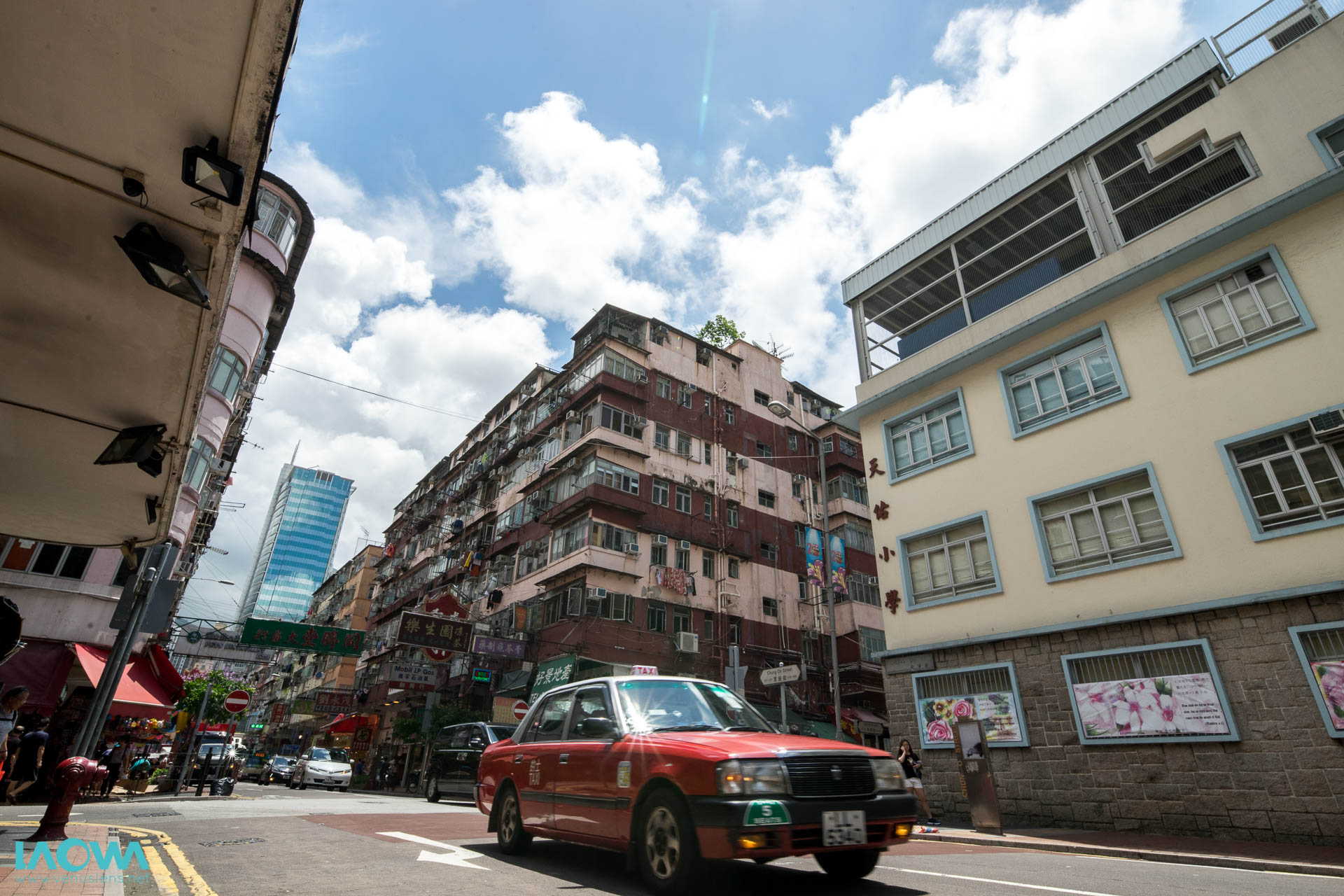 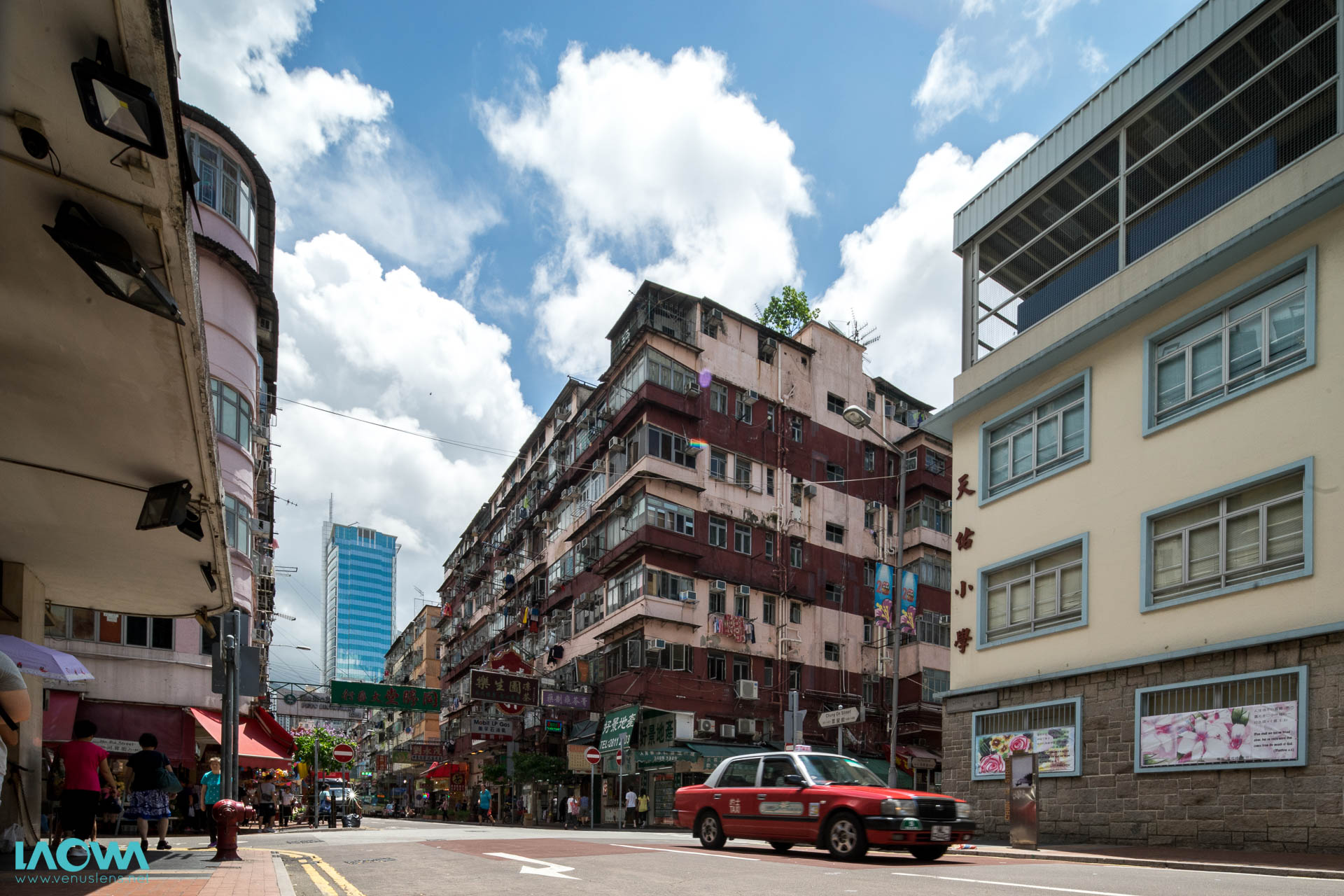 LAOWA MFC comprises of 5 elements in 4 groups, with 2 Extra Refractive glasses. The optical structure is carefully designed, which gives minimal impact on the image quality of our Laowa 12mm f/2.8 Zero-D. It will also cancel out some of the chormatic aberrations and distortion of some ultra-wide angle lenses. Therefore our close-to-zero distortion feature can also be retained. 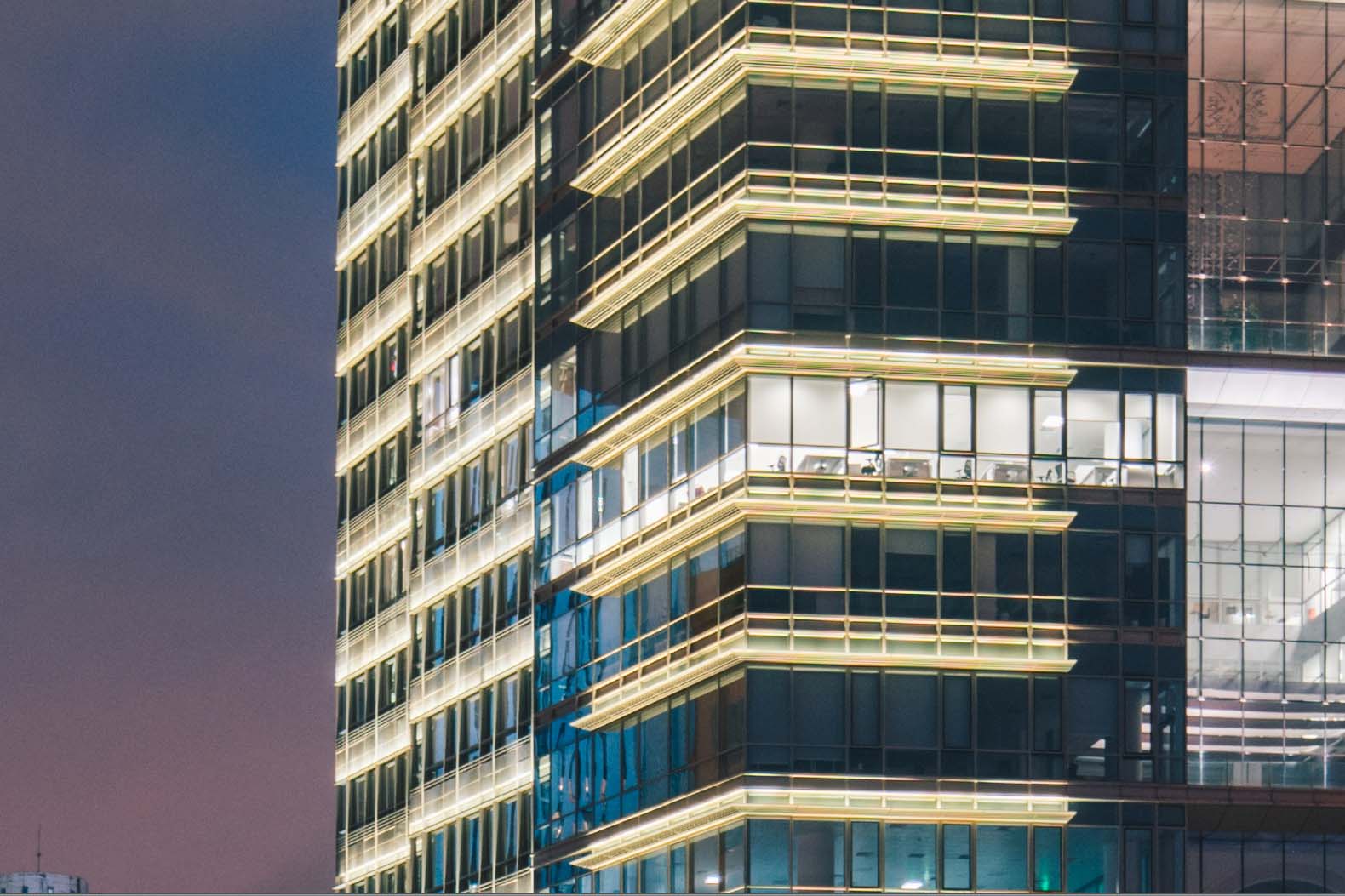 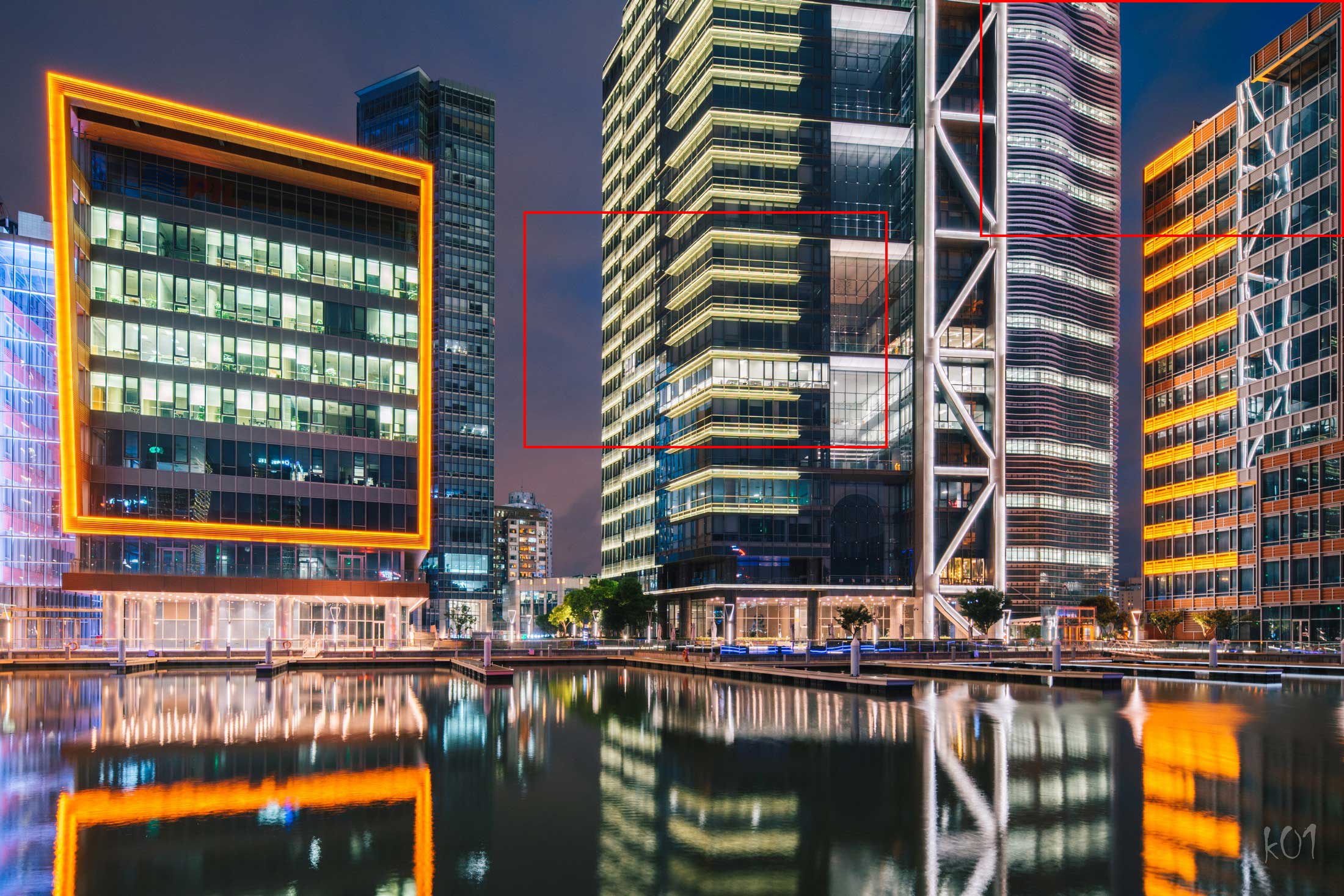 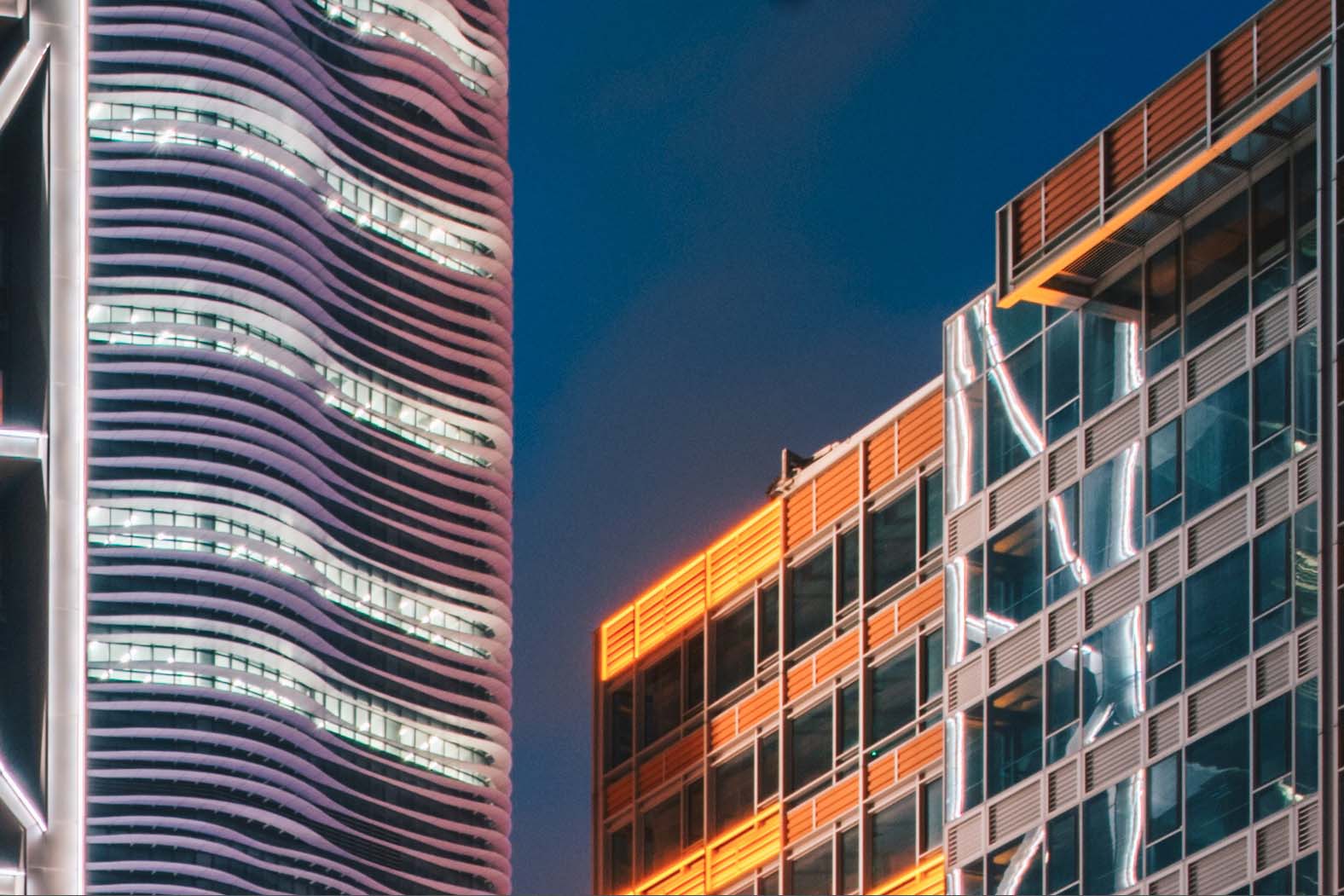 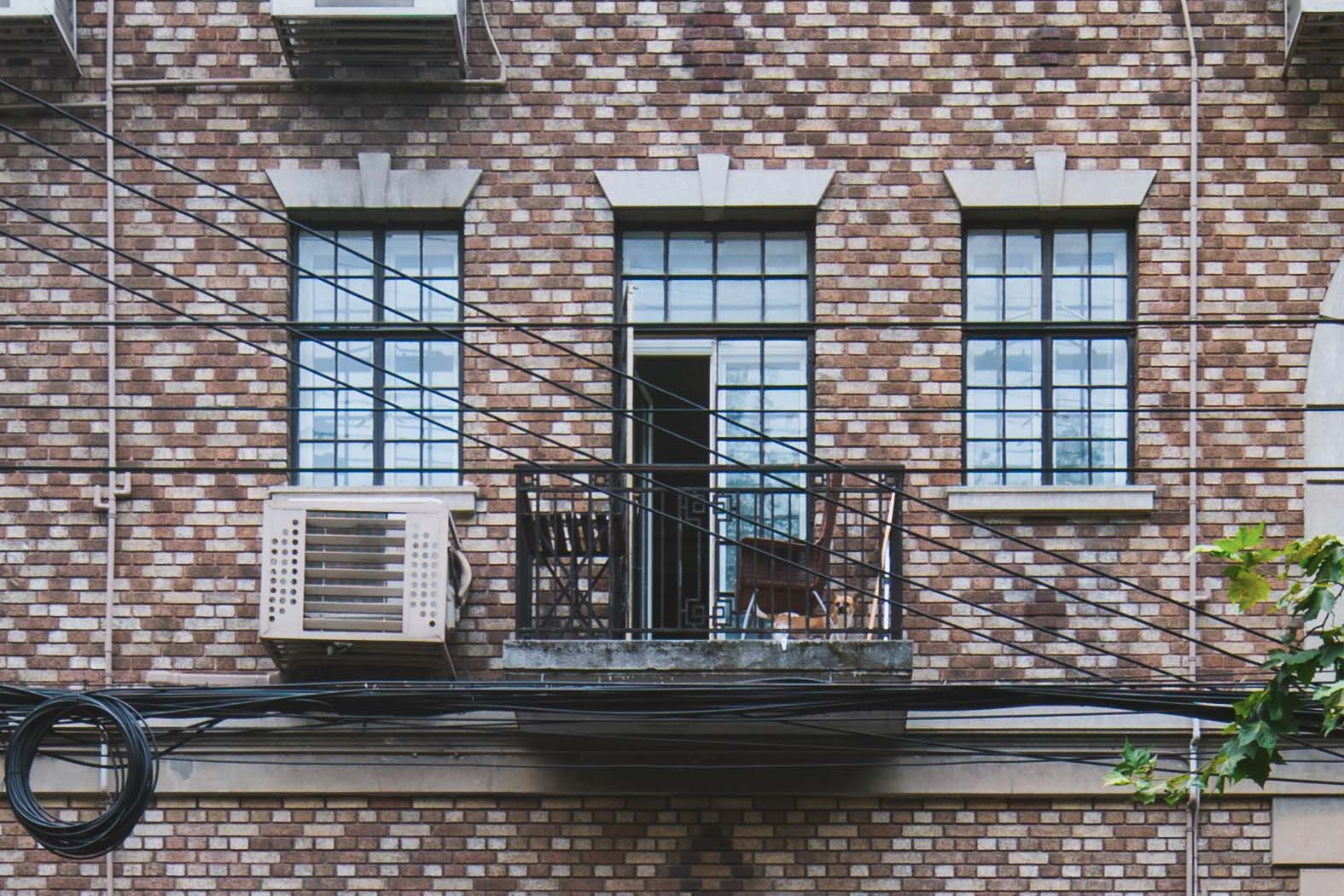 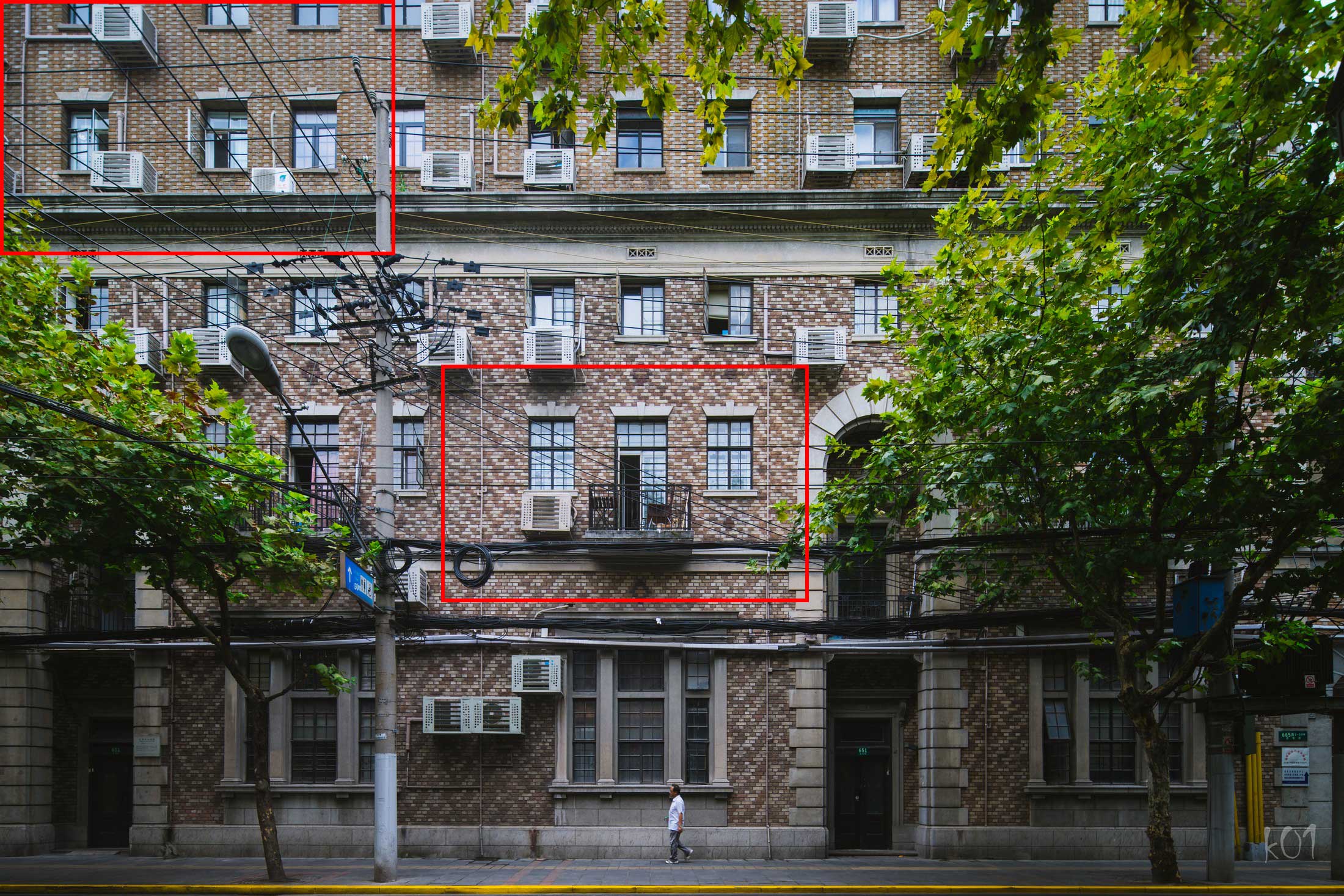 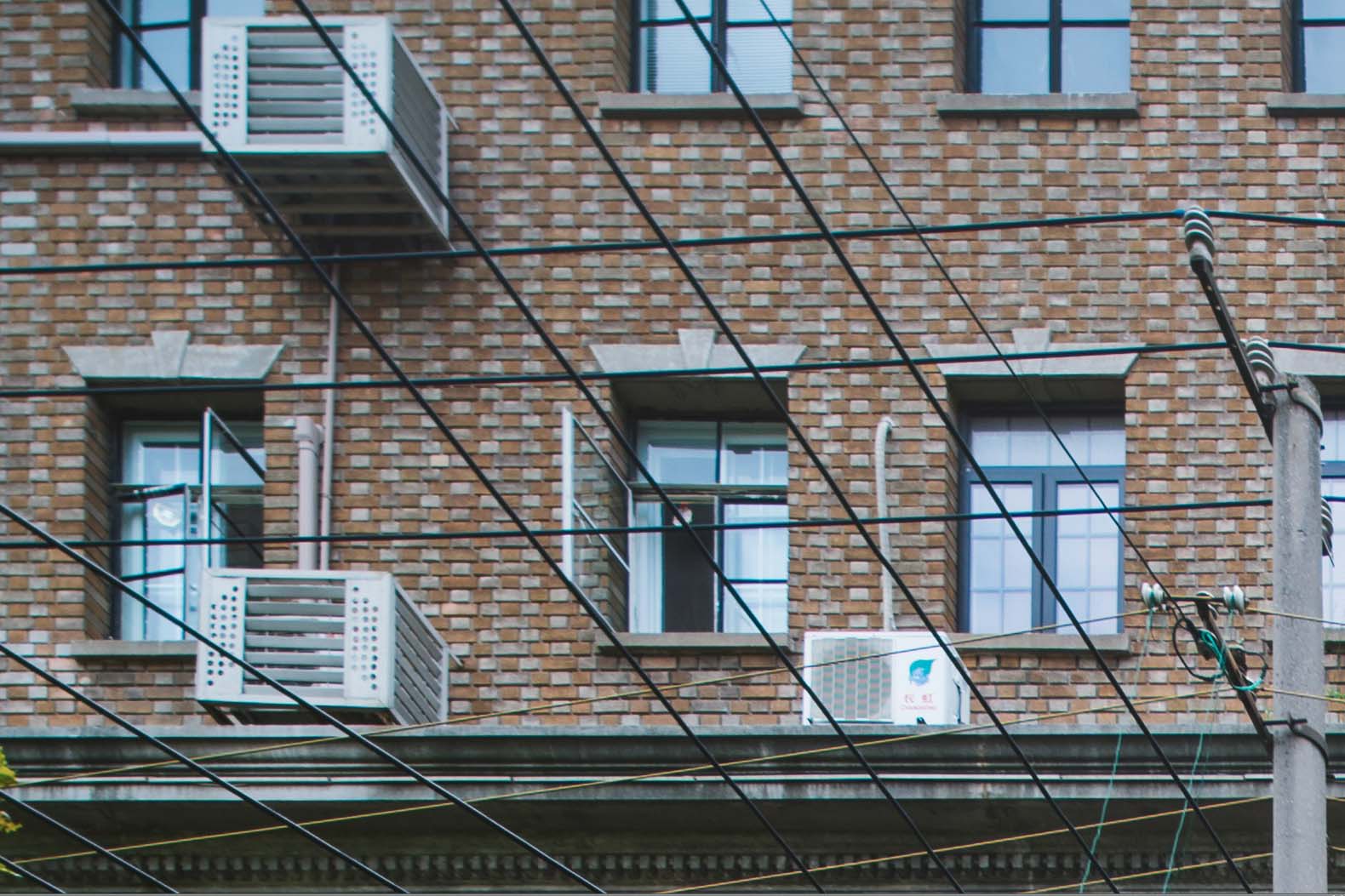 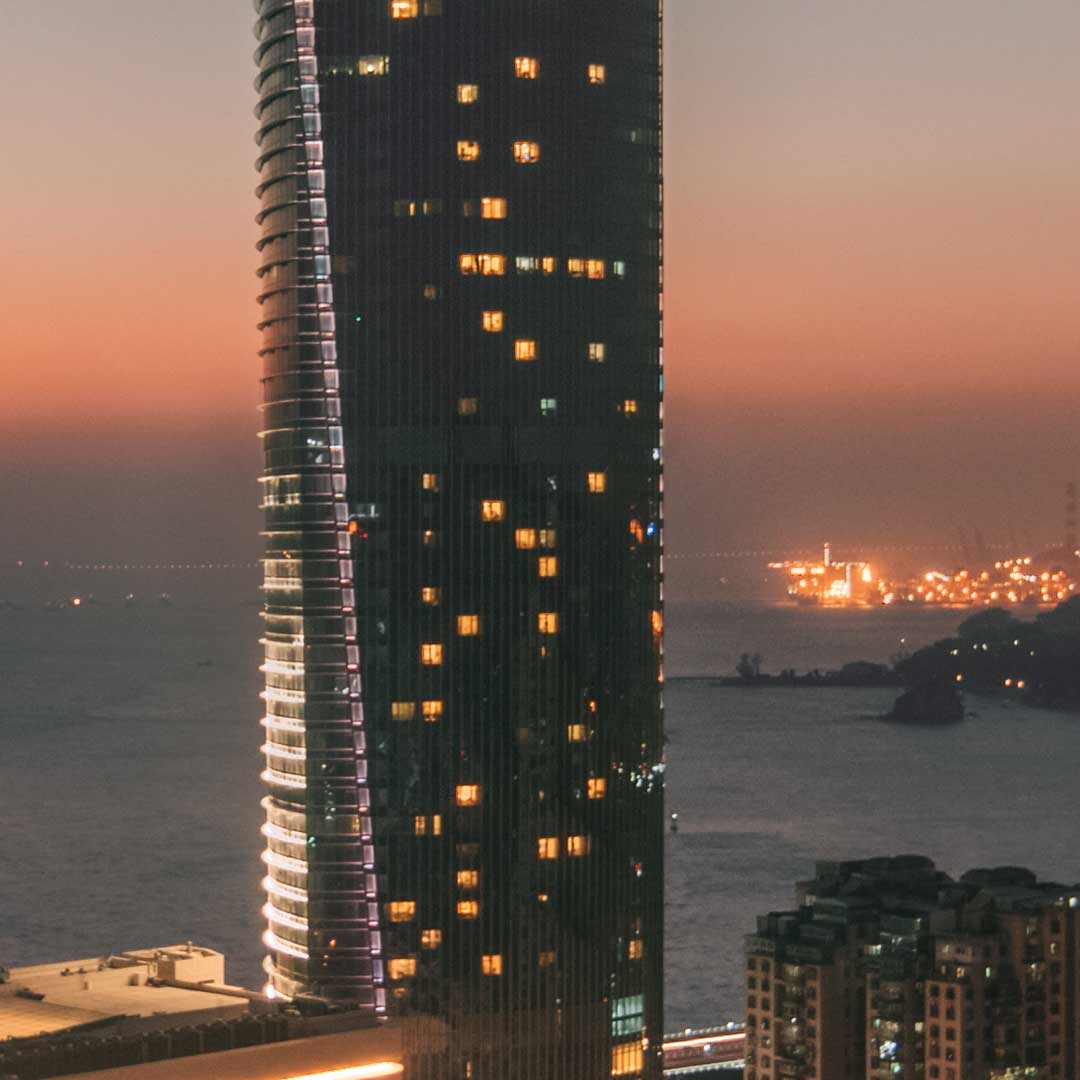 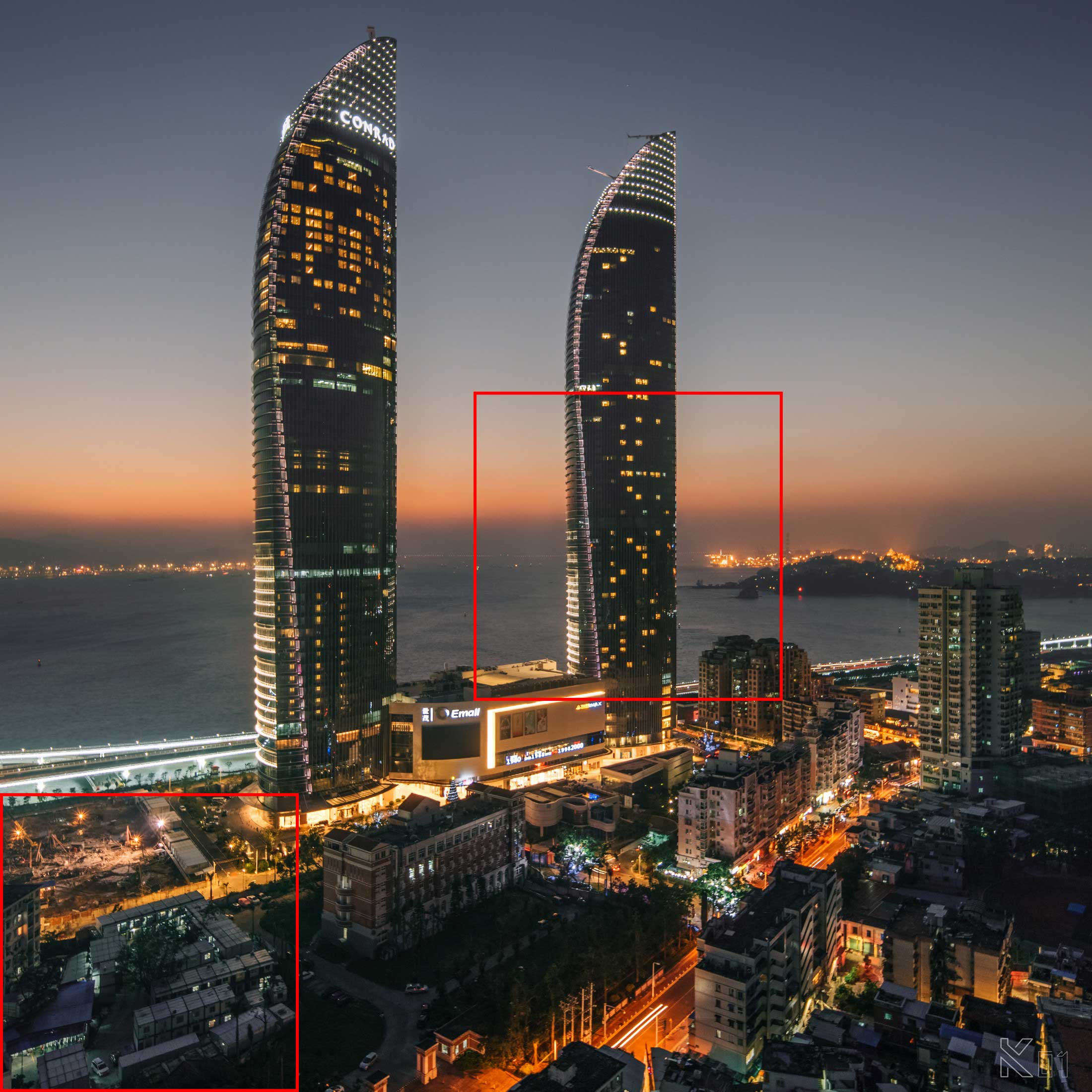 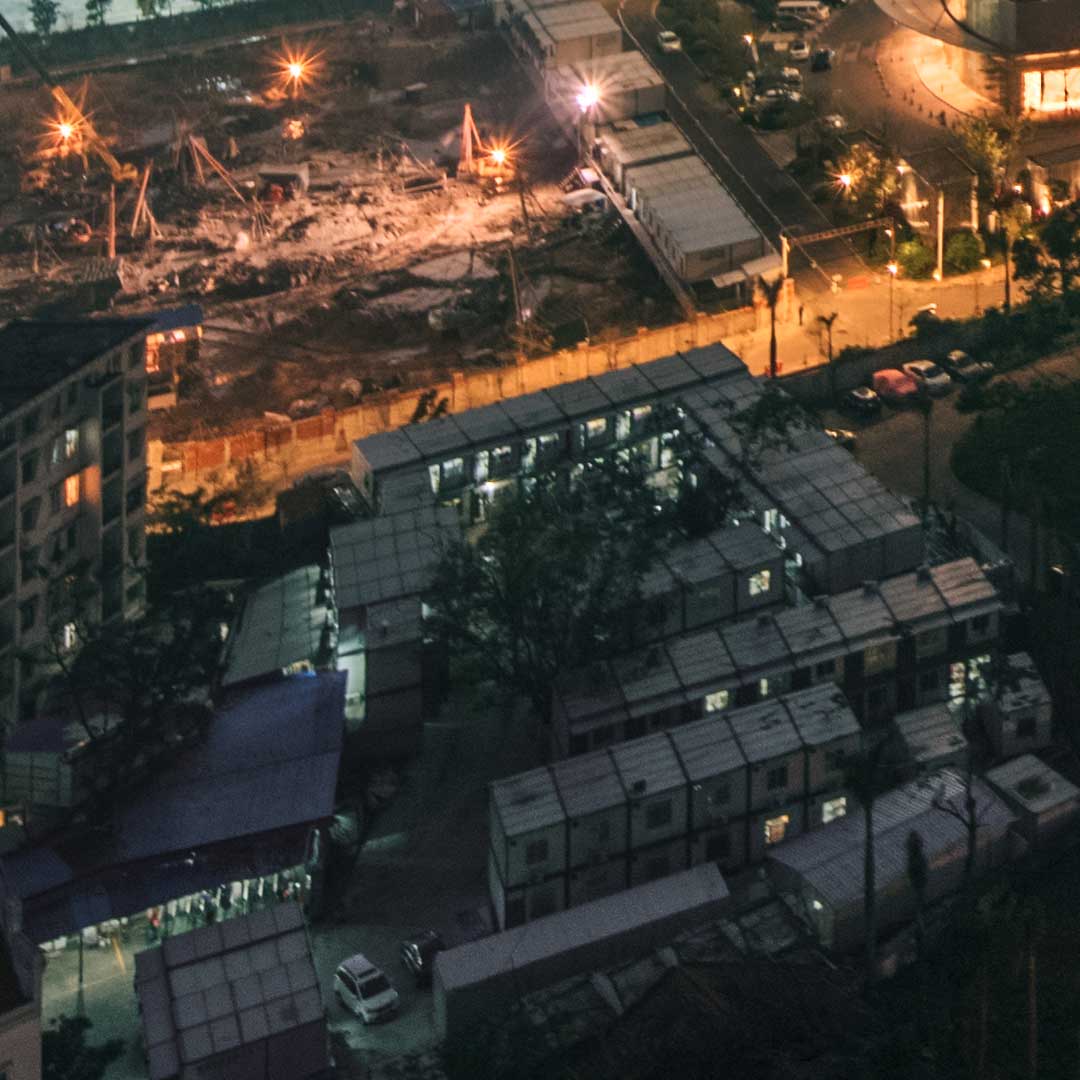 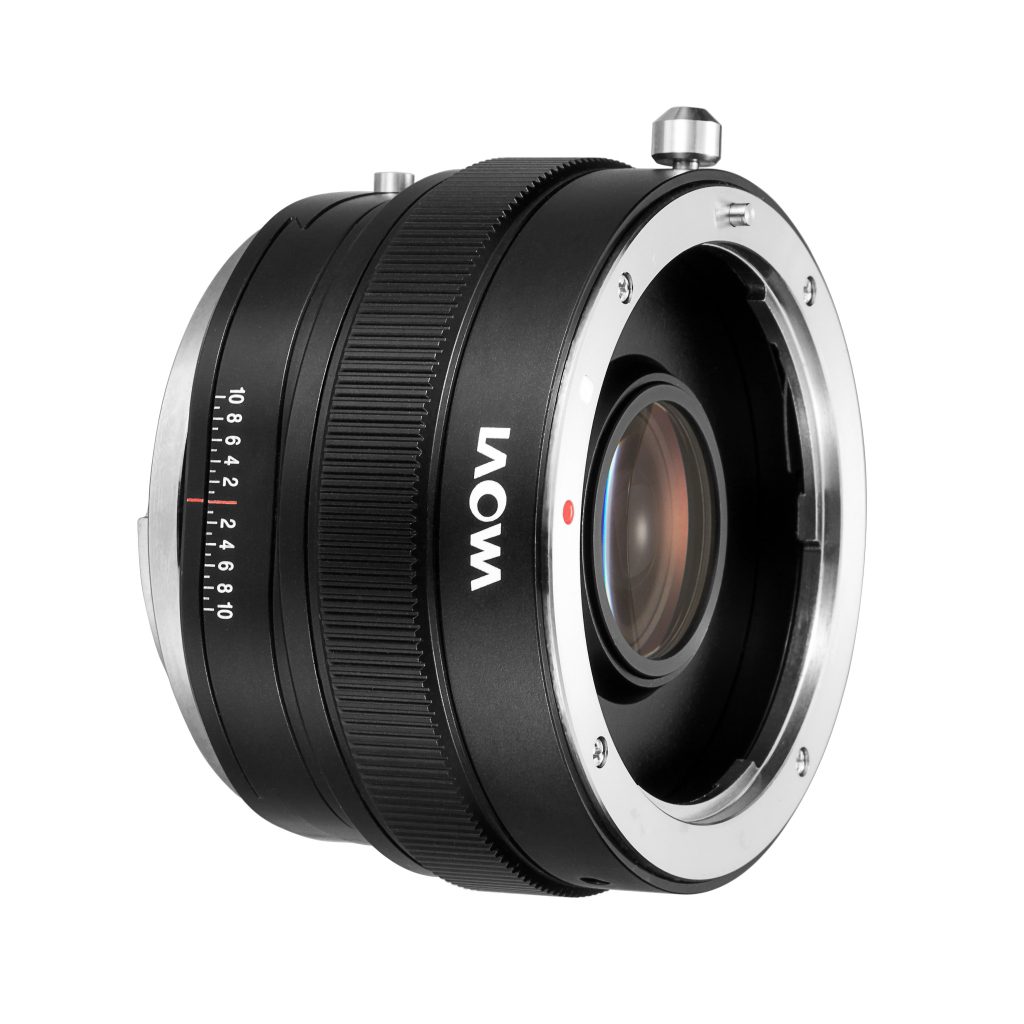 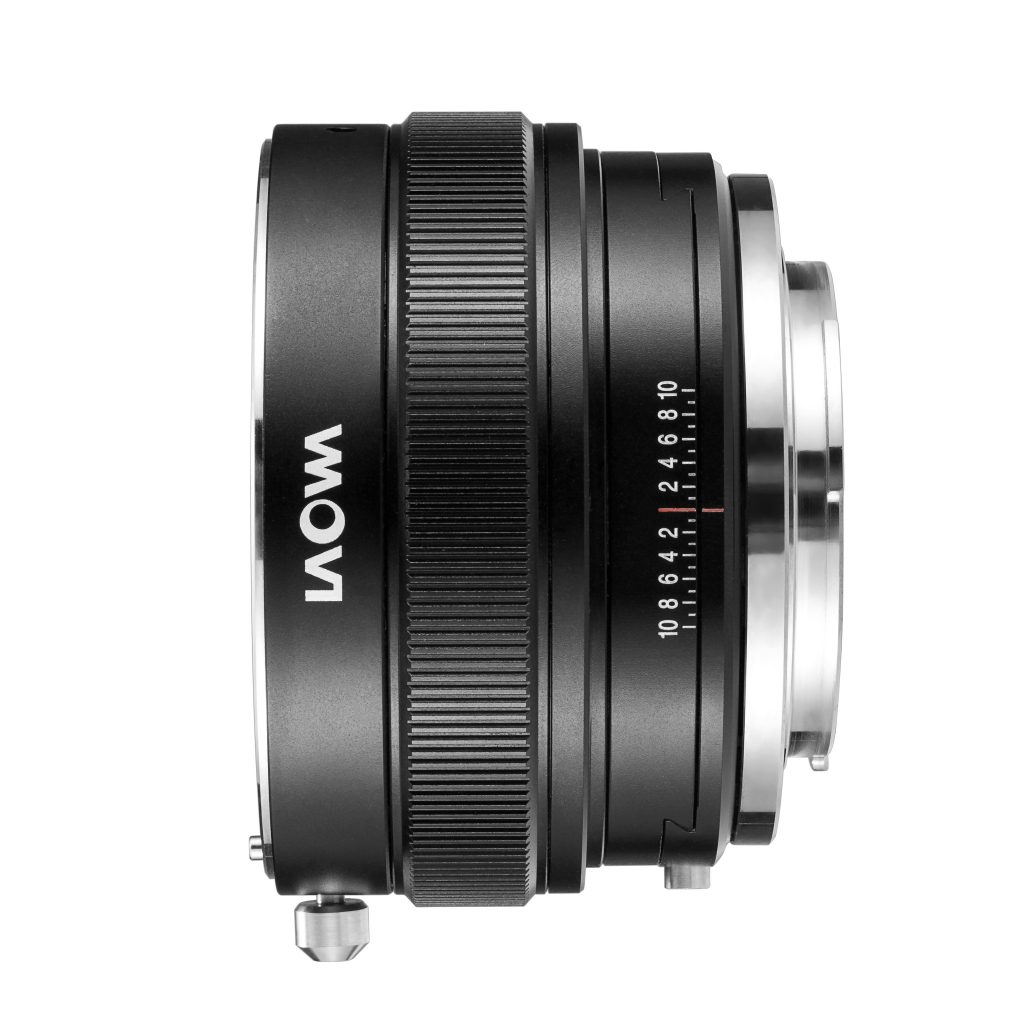 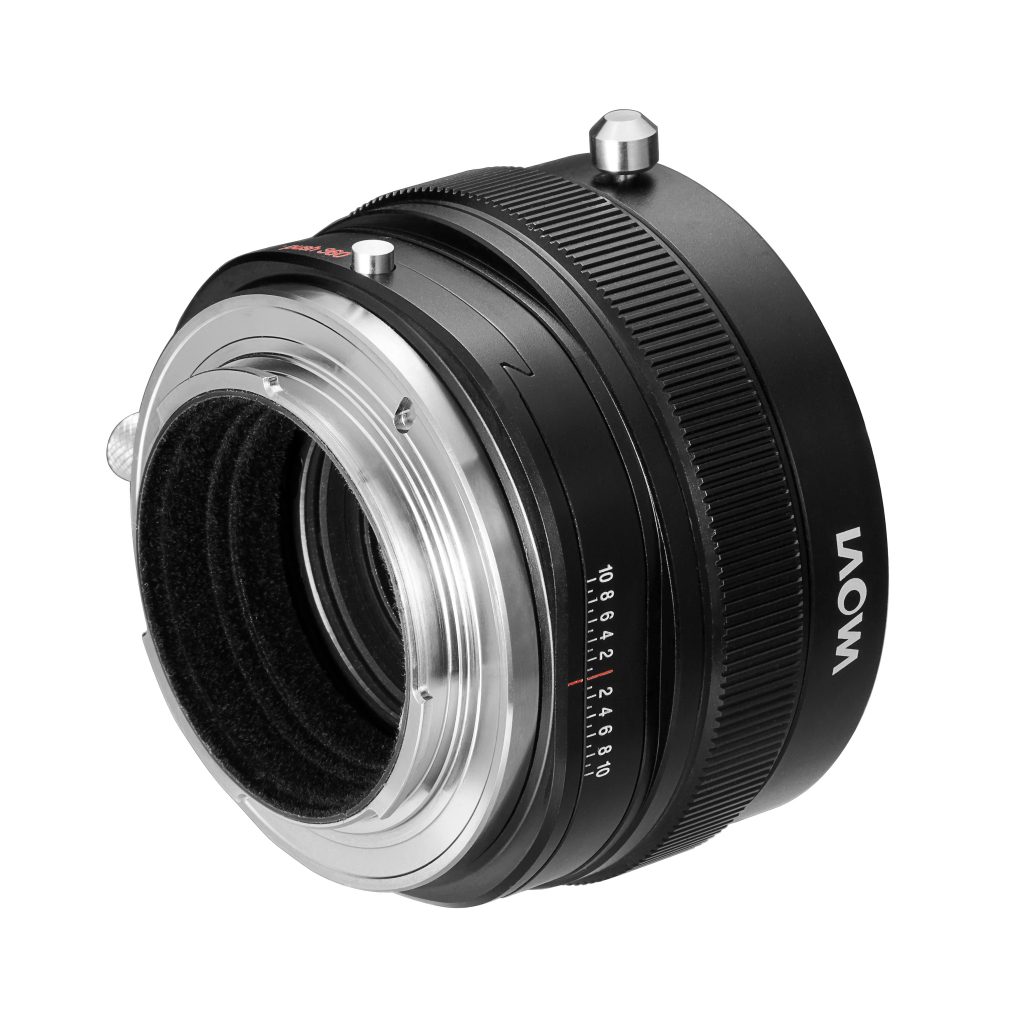 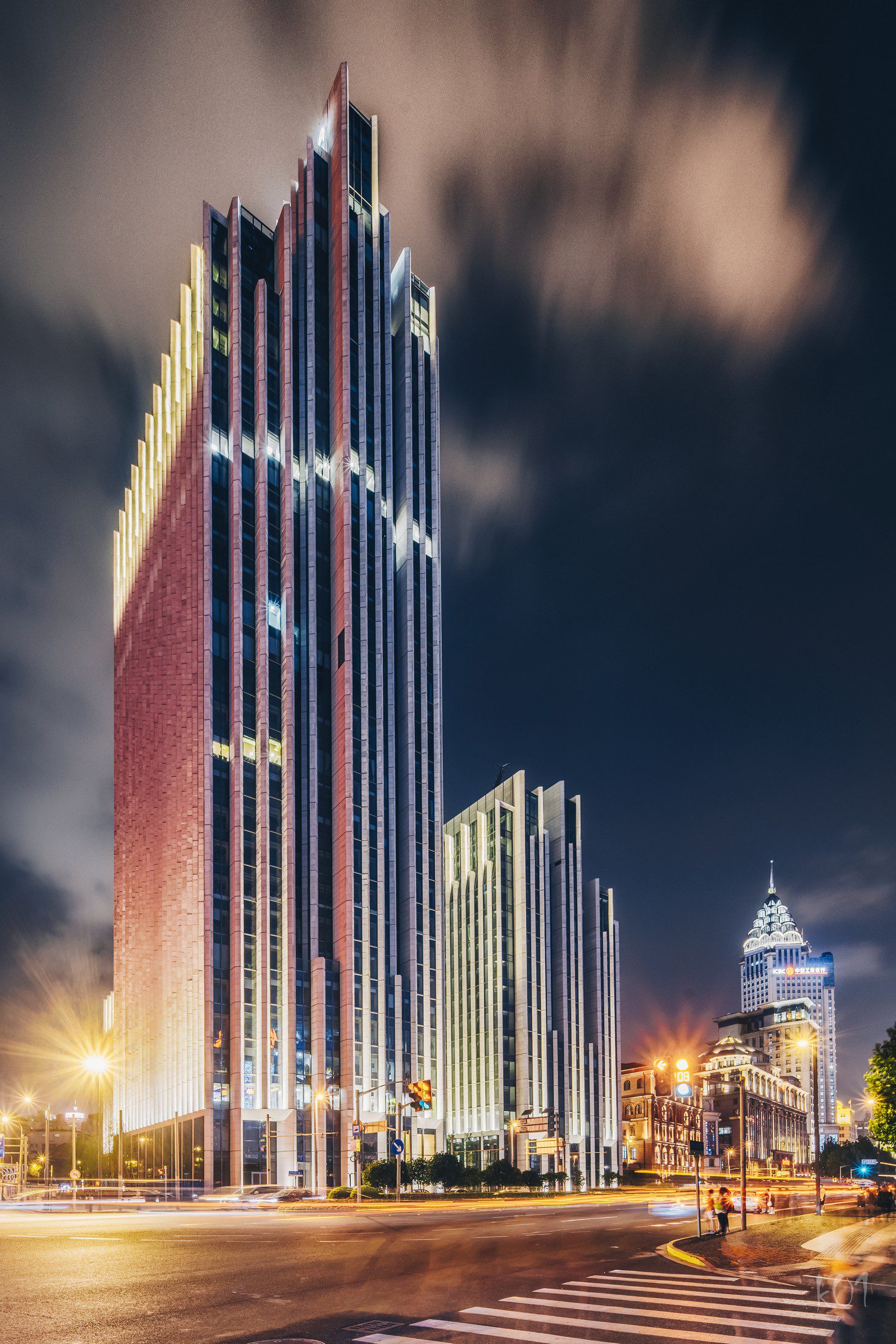 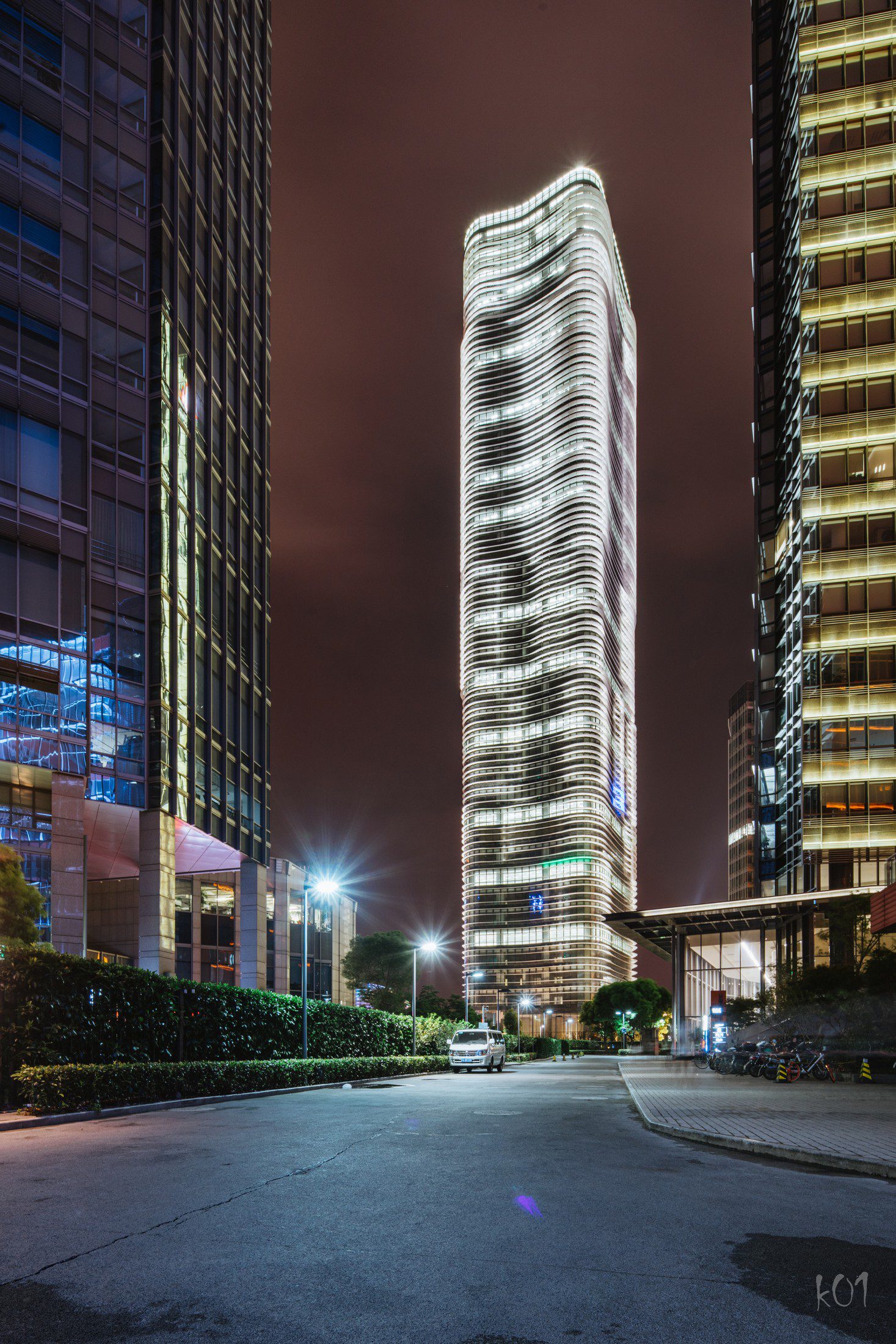 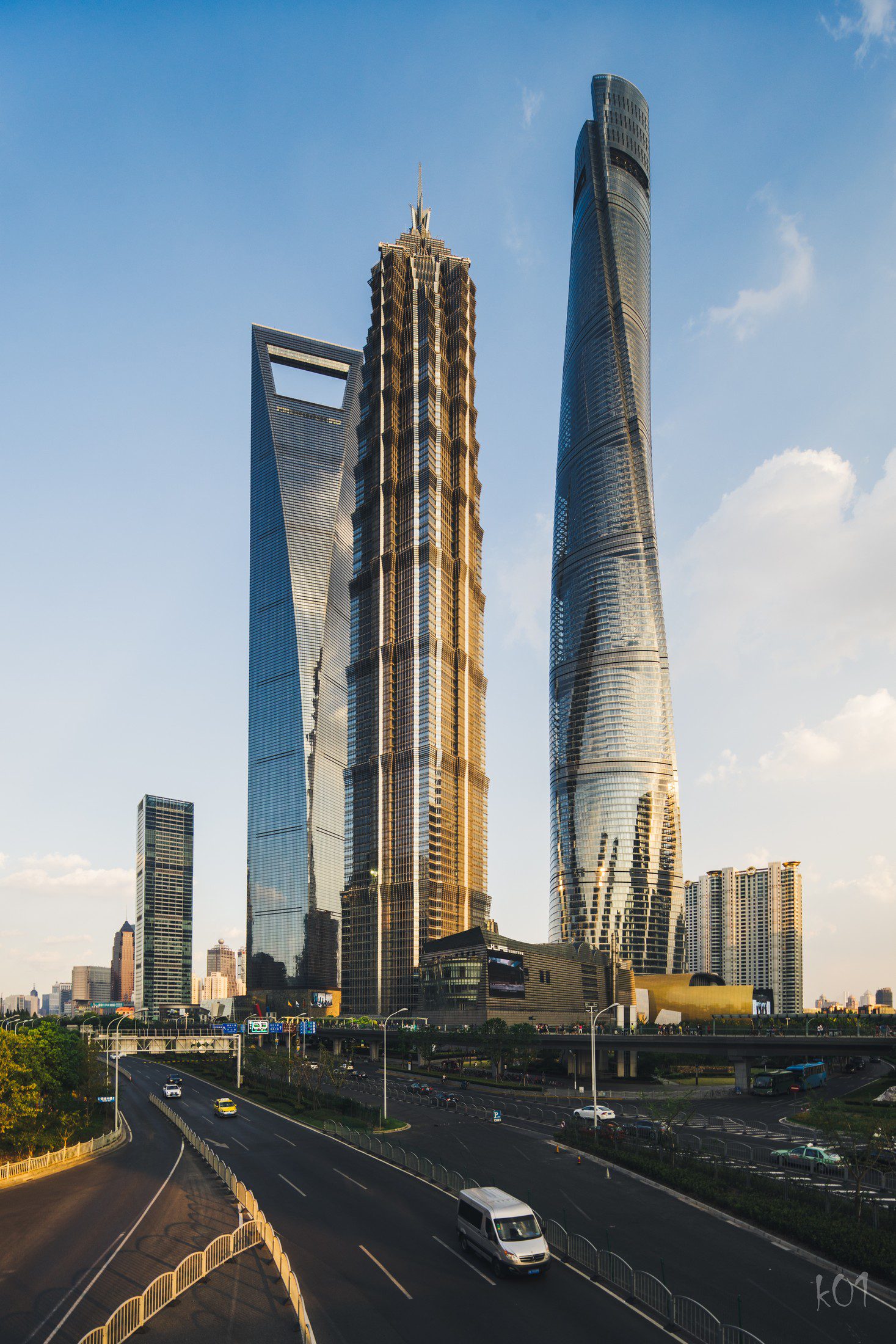 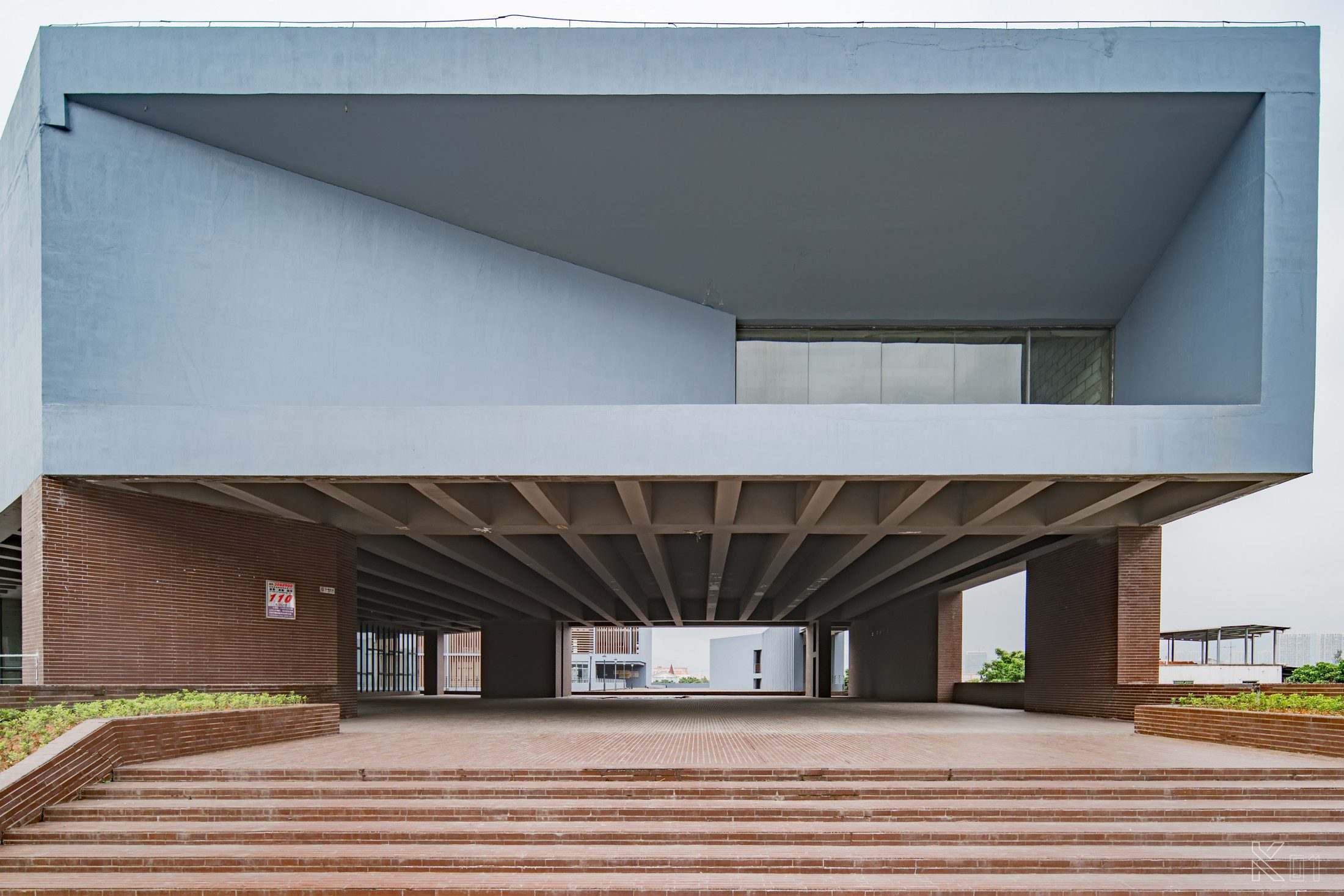 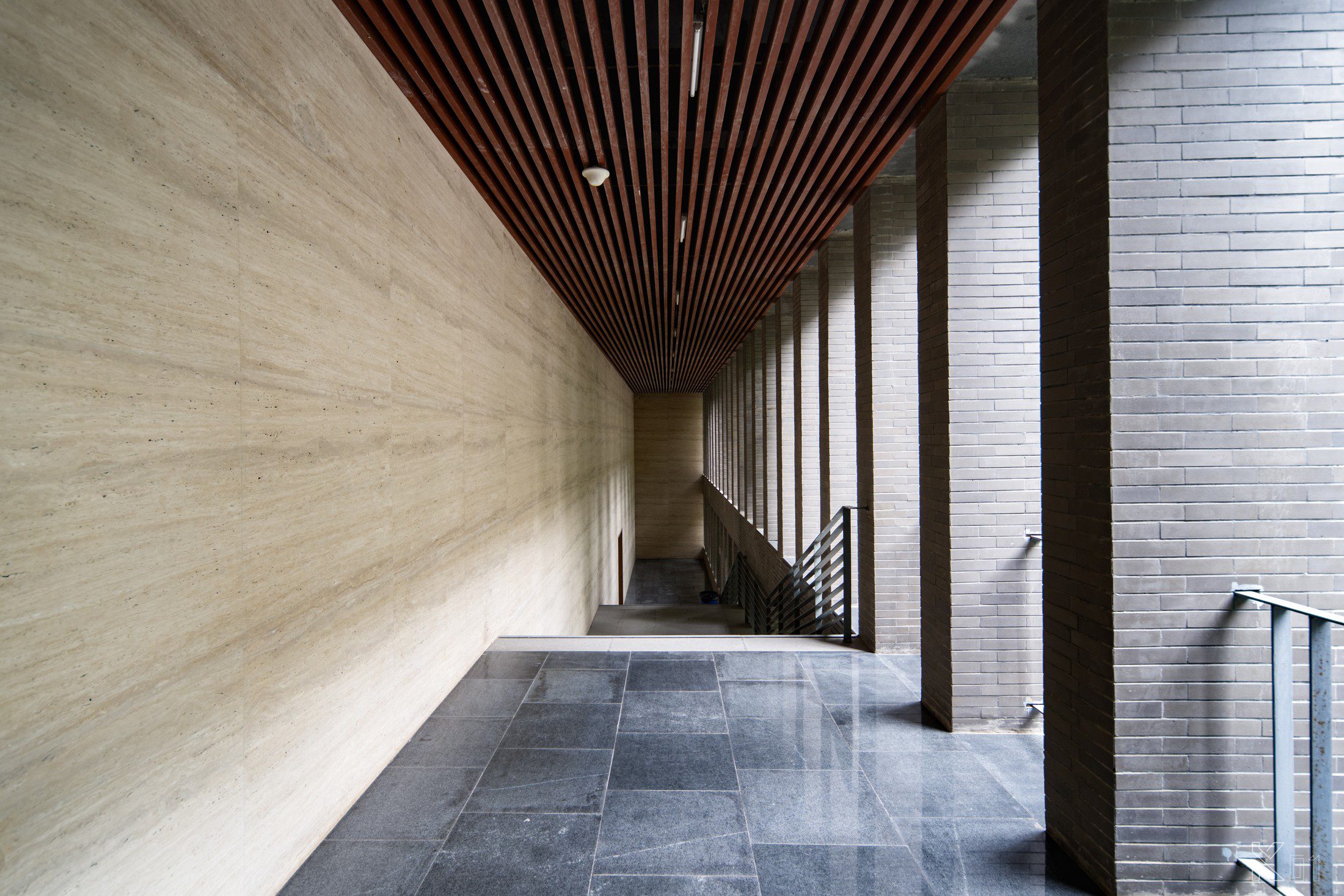 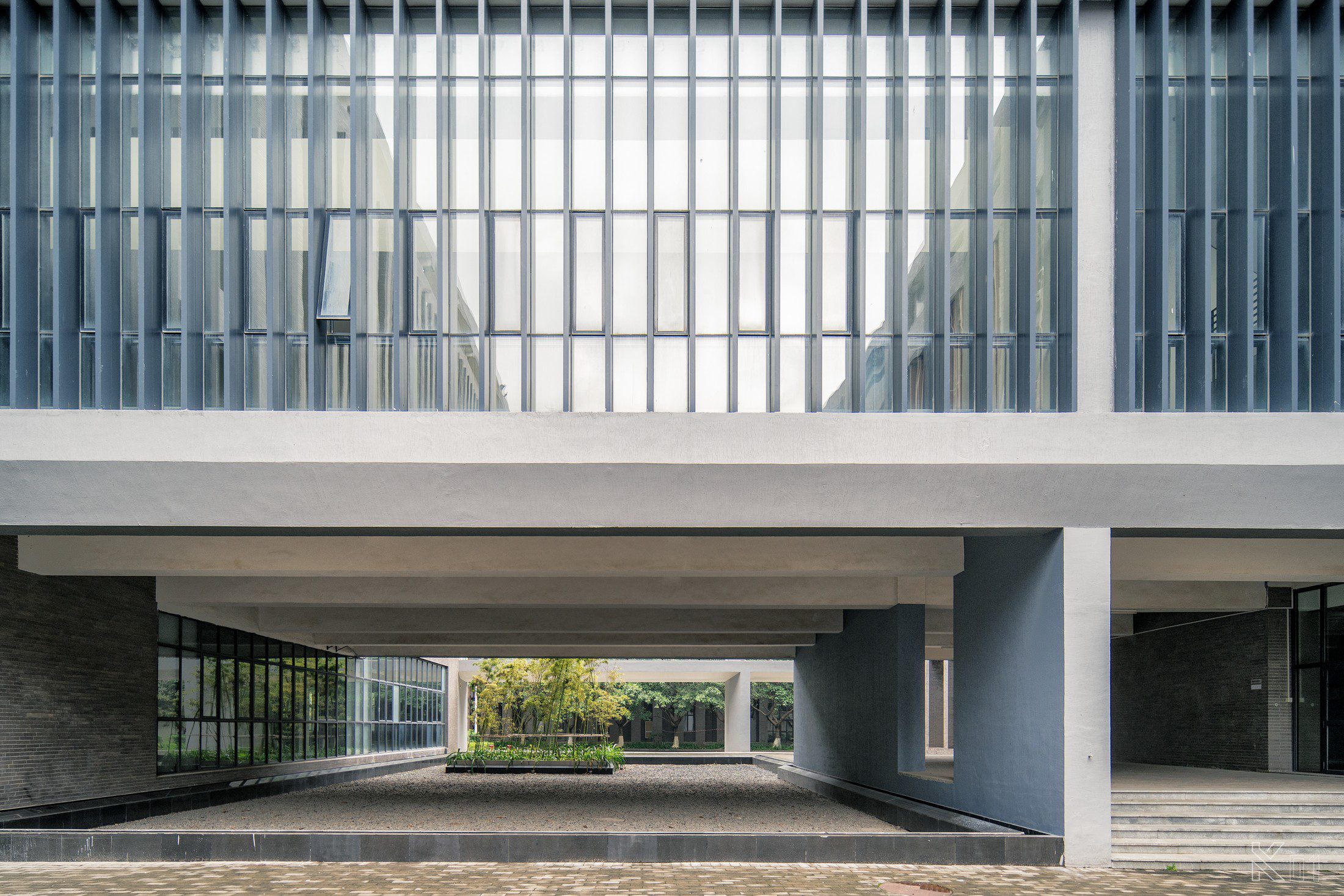 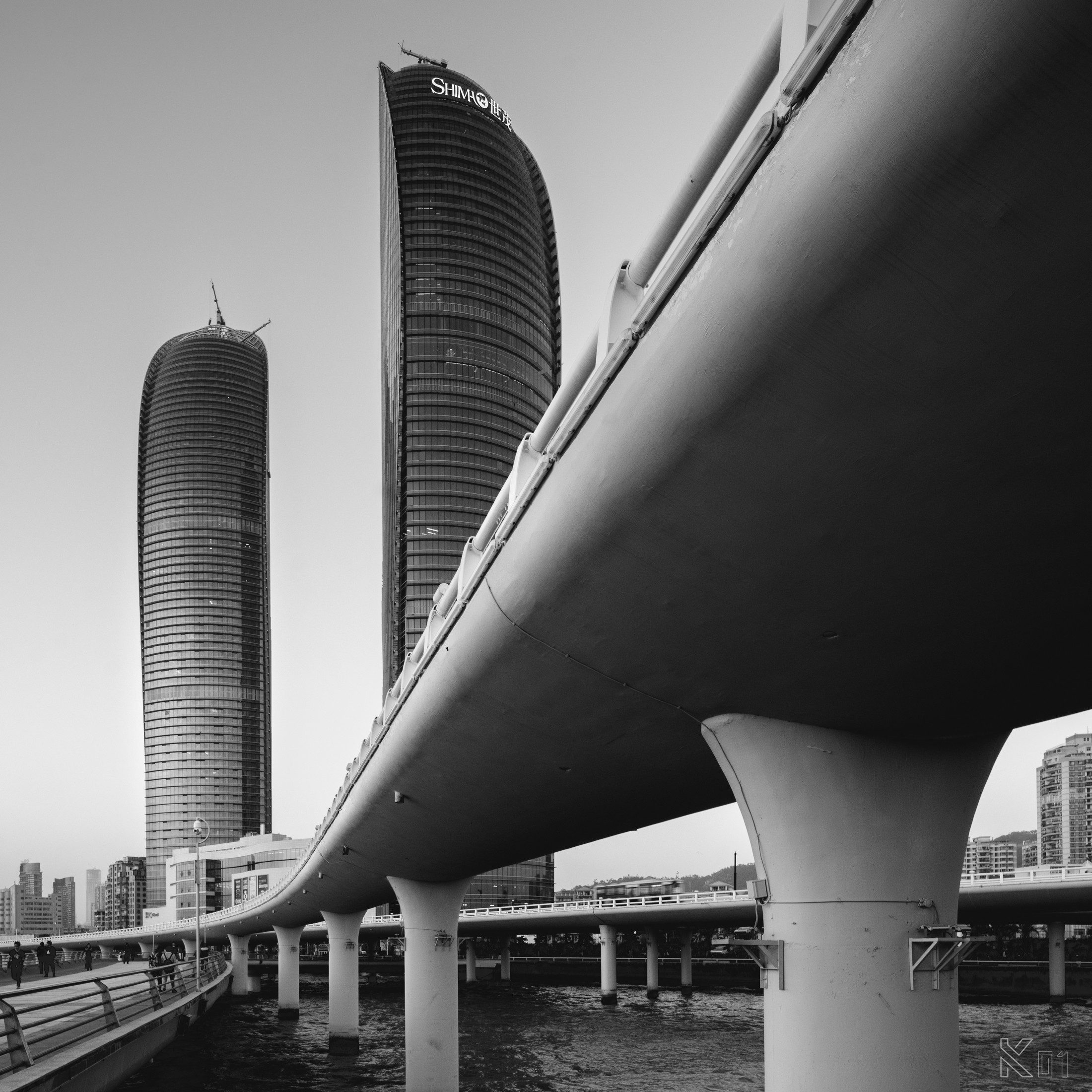 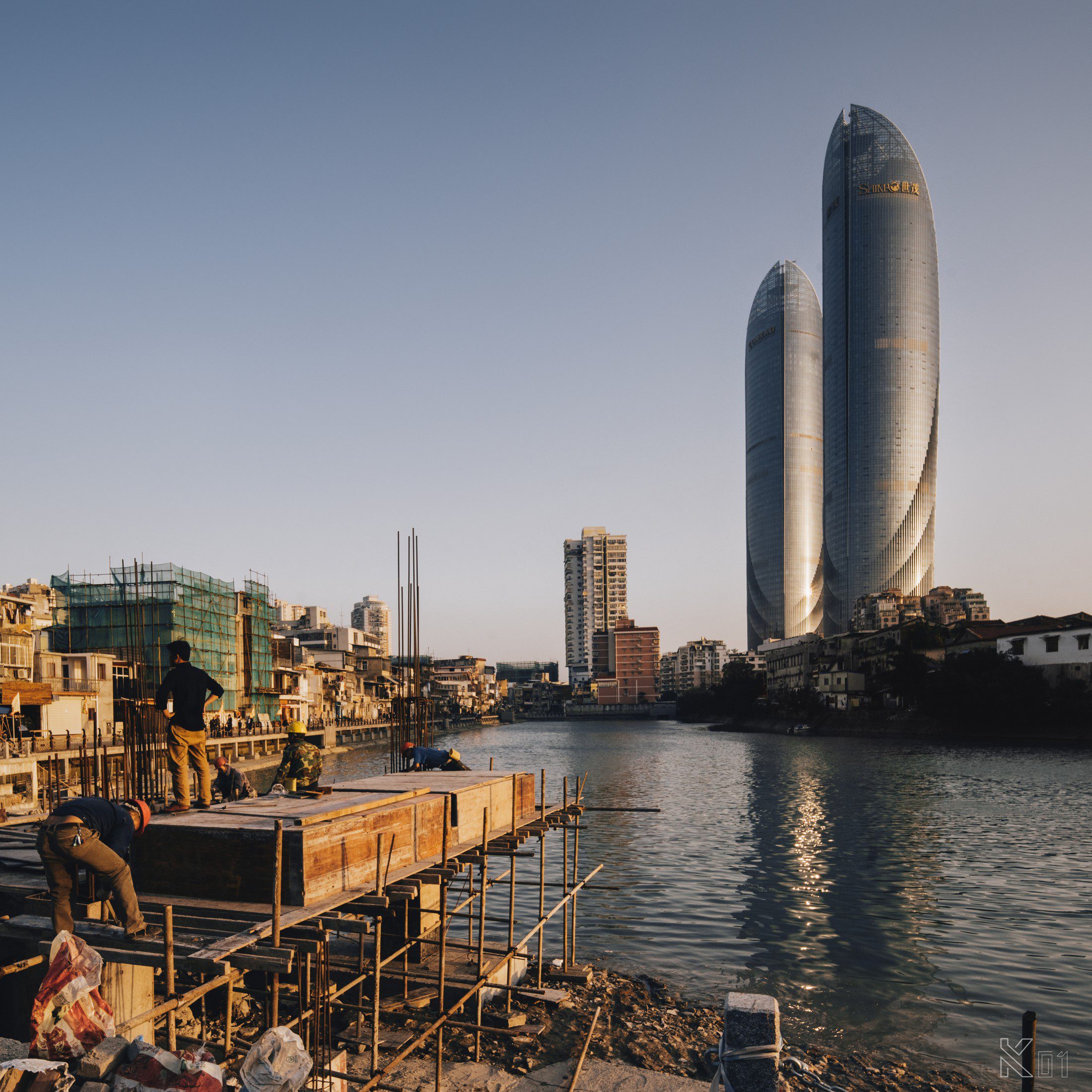 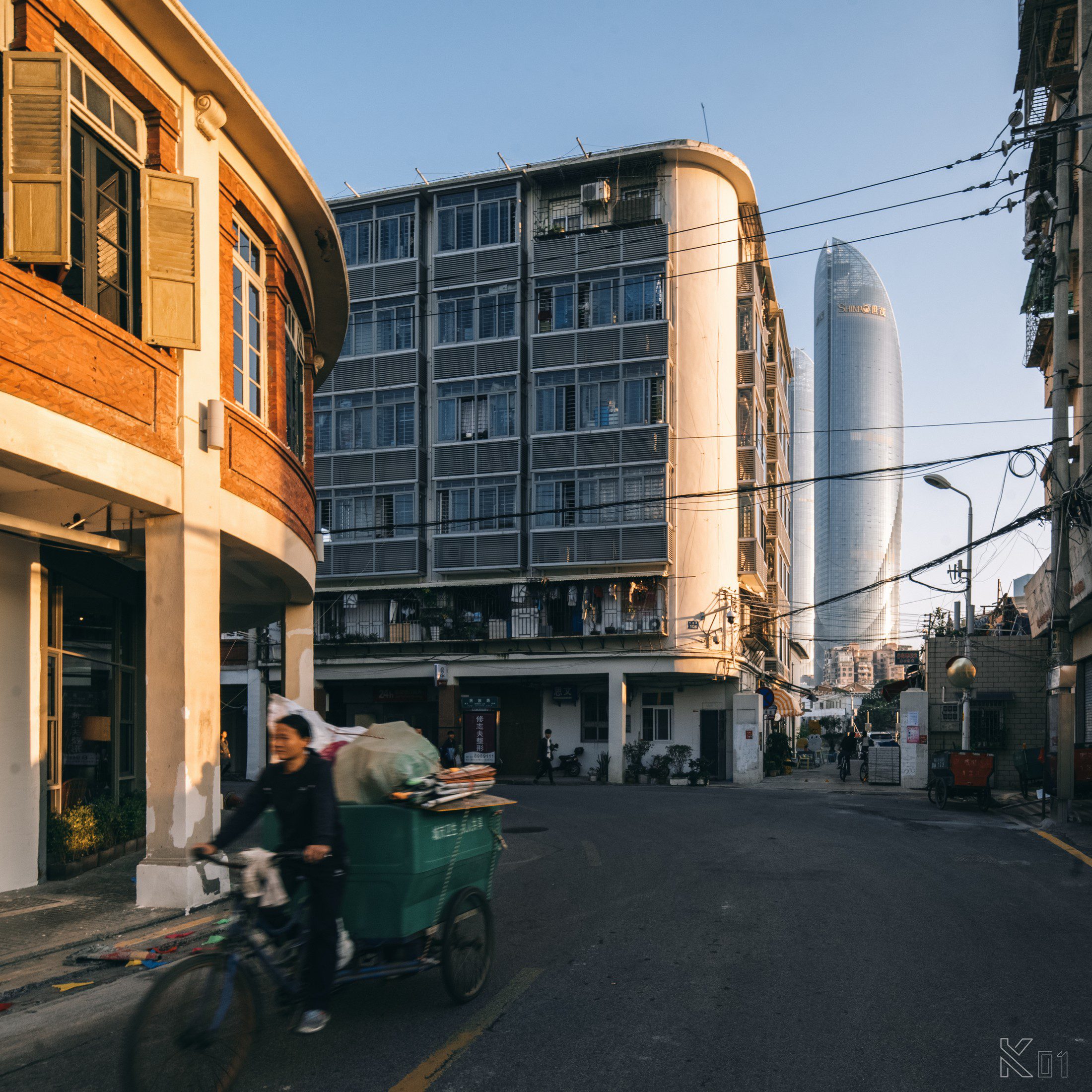 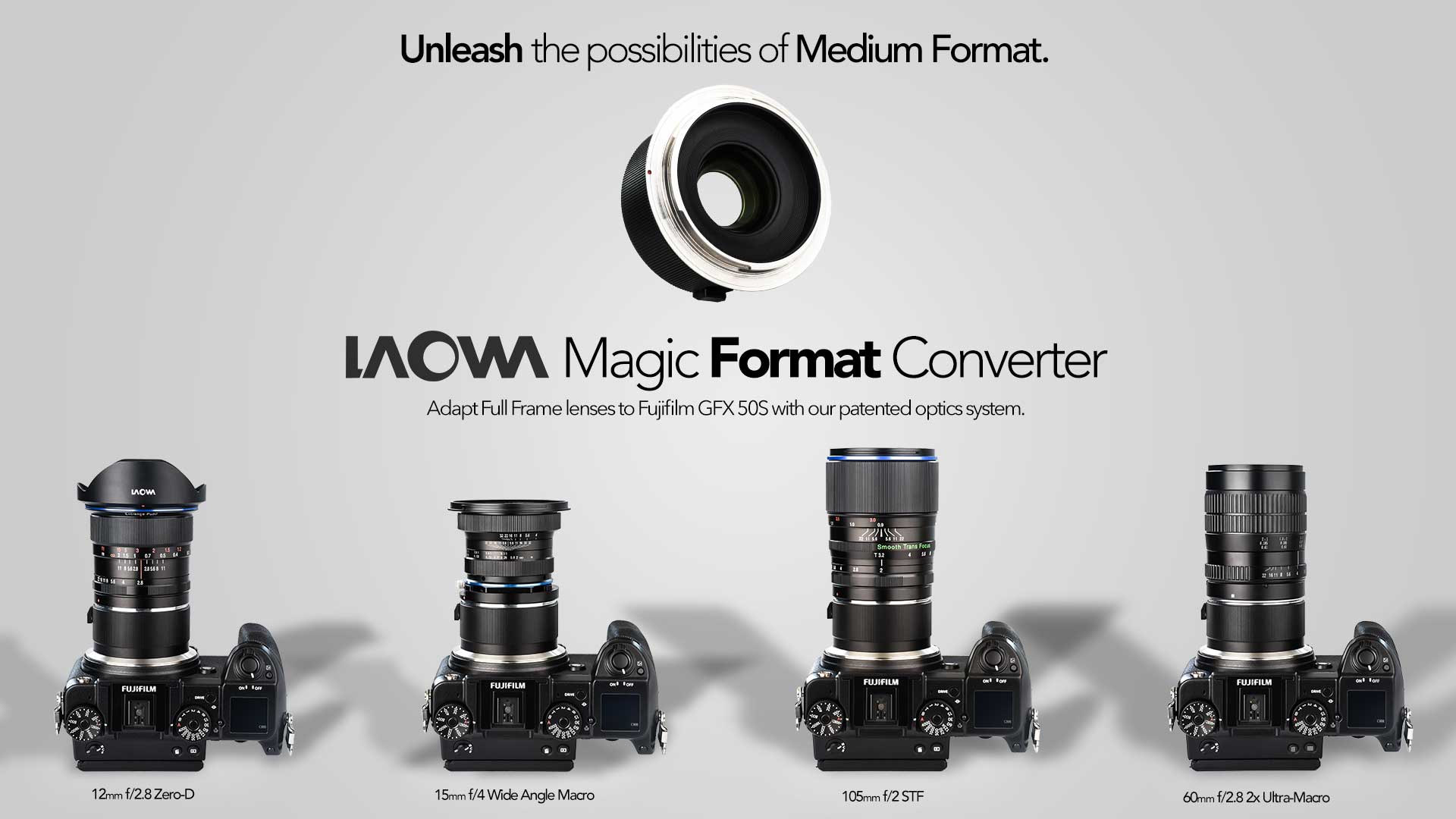