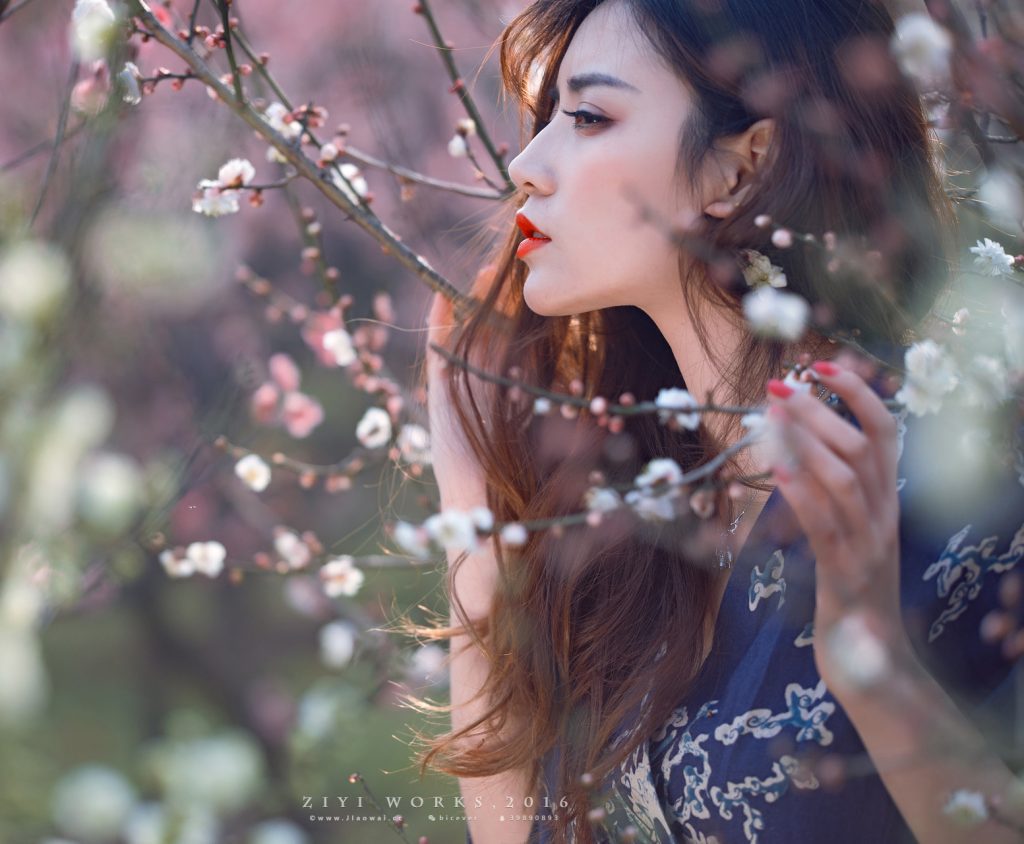 Laowa Lenses (Venus Optics) was established in 2013.  With headquarters in China, we are a leading manufacturer of premium lenses, formed by a group of photography enthusiasts and industry experts.

Our team of optical designers has more than 20 years’ experience and previously designed lenses for Japanese and German manufacturers.

Our mission is to design and create our own portfolio of photographic lenses that are truly unique, practical and affordable.

Our headquarter and manufacturing facility are in Hefei, located at the eastern part of China and 5-hour drive from Shanghai. Our sales and marketing head office is located in Hong Kong and we also have a distribution office in the United States. We now have 131 employees and the number is growing.

We currently design, manufacture, market and distribute camera lenses under the brand name of ‘LAOWA’. Represented by renowned distribution partners in more than 40 countries in America, Europe, Asia and Africa, we are hoping to spread our passion of photography to people from around the world. 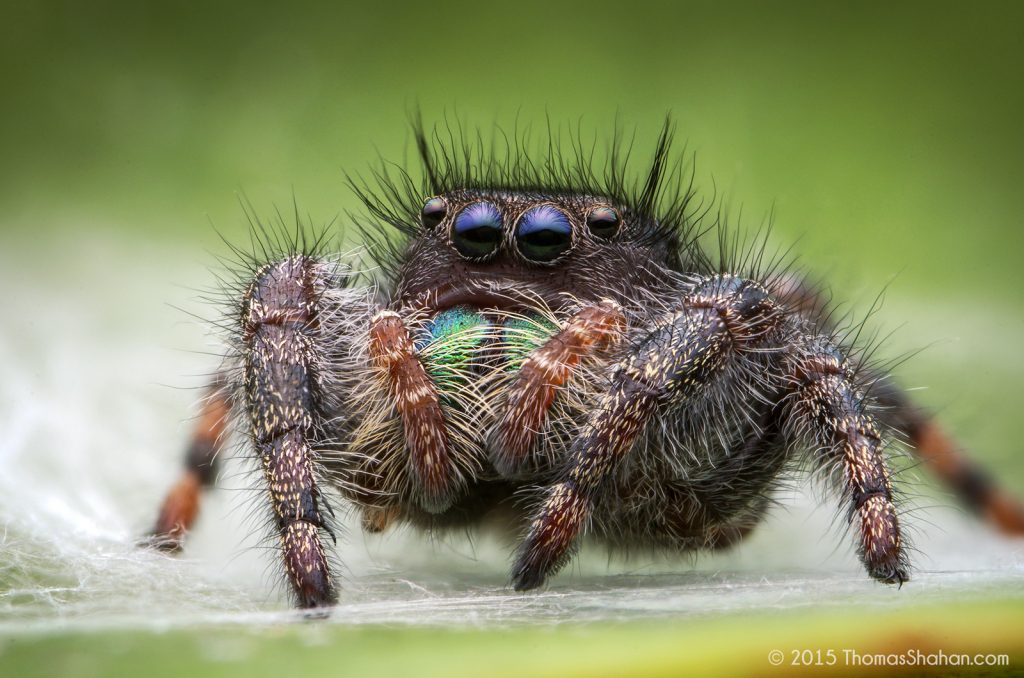 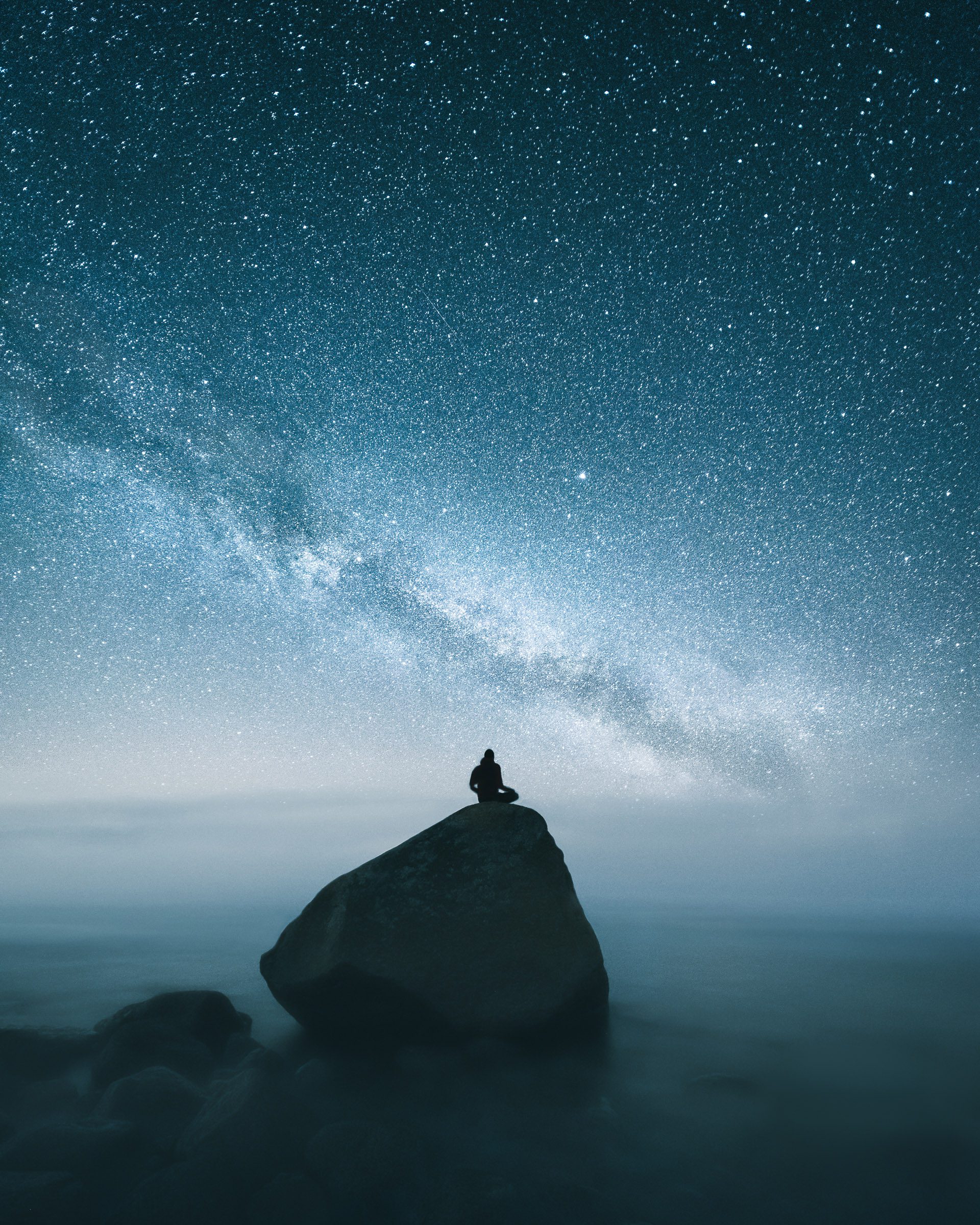 Over the last four years, we have launched some very unique optics into the market and that have been welcomed by photographers from around the world.

In 2013, we realized that there was a need for a budget macro lens that could not only achieve high magnification for shooting smaller insects, but also serve as a normal portrait lens.

After 15 months of research and design, we launched our first product – the Laowa 60mm f/2.8 2X Ultra-Macro Lens.  It was a world first 2:1 macro lens with a focusing range from 2:1 magnification ratio to infinity focus.

We have received tremendous support from industry professionals and photographers.  This has strengthened our resolve and drives us harder to achieve our dream.

Following this, we launched another unique lens with a ‘World First’ title; the Laowa 15mm f/4 Wide Angle Macro Lens.

After launching three successful products, we became more driven to bring a greater number of unique lenses to market.  We hoped to share our passion with more people through our lenses.

On July 31 2016, for the first time, we launched our Laowa 12mm f/2.8 Zero-D on the most popular crowd funding platform in the world, Kickstarter.  The response far exceeded our expectation.  We reached our initial target in the first minute and raised over US$ 660,000 from 759 backers in 30 days.

In September 2016, we made our debut at the world’s largest photographic equipment exhibition, Photokina in Cologne, Germany.  It was the first time that we stepped onto the world podium and presented our products together with the giants in the industry.  Our team was humbled by this experience and it is one of our proudest moments that we will never forget.

2019 will see a number of new releases, continuing our tradition of producing premium lenses with unique capabilities.  We can’t tell you what these are just yet; you’ll just have to follow us to find out… 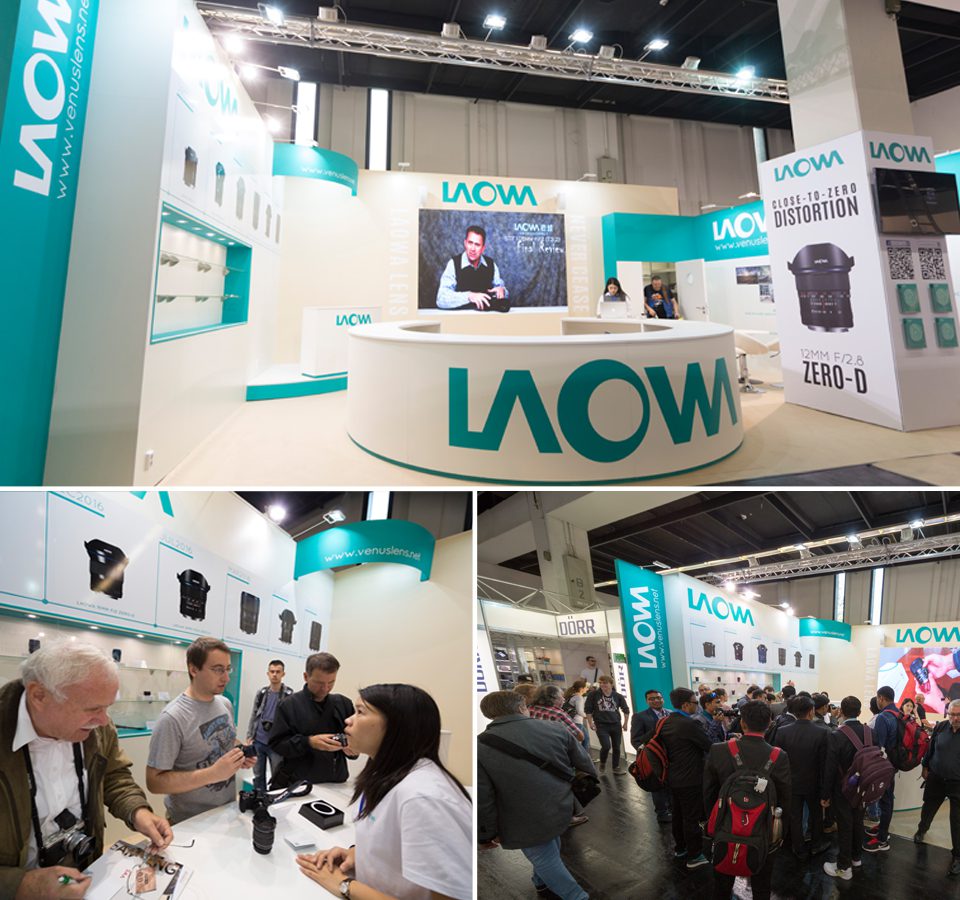